Founded in 2004, we’ve been researching independent travel guides to Southeast Asia ever since. We pay our own way. Always.

Lenggong in Perak State, Malaysia was gazetted as a UNESCO World Heritage Site in 2012. Created by a meteorite, the valley’s archaeological discoveries span close to two million years and it is the location of one of the oldest human settlements outside of Africa. Almost a decade later, Covid19 is the icing on a cake of neglect which some locals are refusing to swallow. 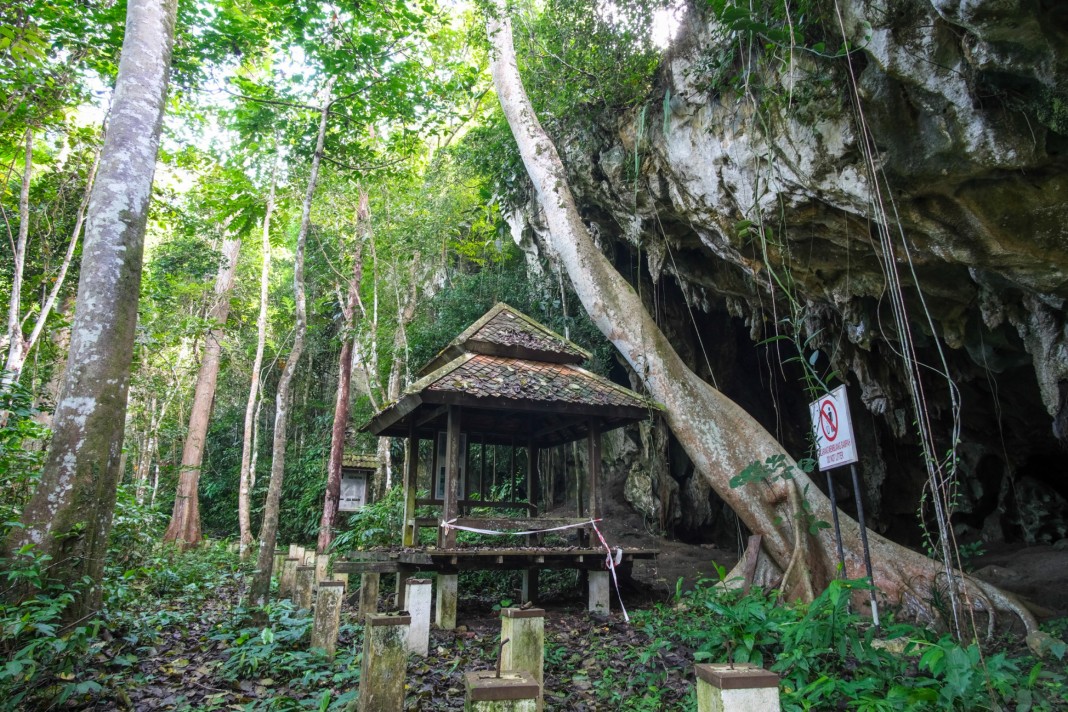 So where is good in November?