Founded in 2004, we’ve been researching independent travel guides to Southeast Asia ever since. We pay our own way. Always.

Longread: As Bali attempts to forge a new era, we need to stop spinning fables about it and listen to Balinese

When Mount Agung—Bali’s tallest and most spiritually significant volcano—erupted in 2017, local and foreign media flocked to Amed on the island’s northeast coast. During the first few weeks of eruptions reporters and camera crews gathered at Sunset Point, a dusty expanse carved into the side of a cliff overlooking Jemeluk Bay, for the best view of the volcano beyond the danger zone. For a brief moment Amed, which comprises seven fishing villages fanning out from black sand shores, had never been busier. Then the news cycle moved on and the media left, along with virtually every other tourist. 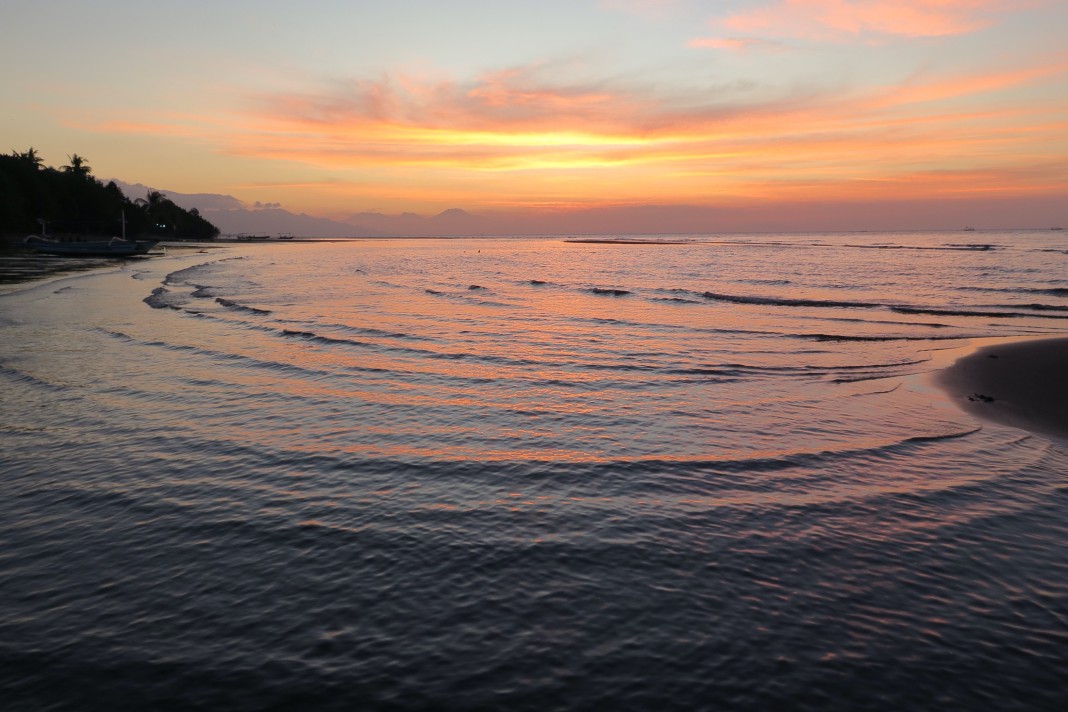 So where is good in September?

Escape the crowds and head for the hills