For any traveller to a predominantly Muslim country such as Malaysia, the rules on alcohol availability and consumption are handy to know — not only for accessibility but for insight into cultural sensitivities as well. In Malaysia, people from the various non-Muslim cultures represented throughout the country also abide by certain rules so as not to insult their Muslim friends. 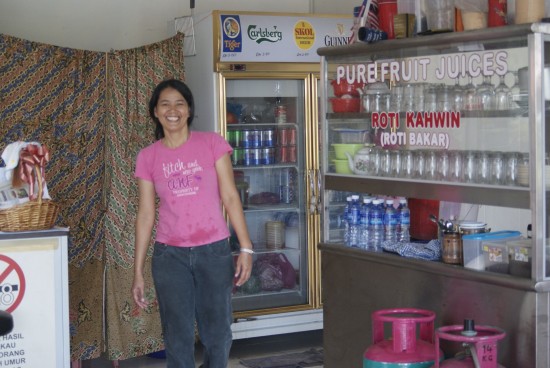 Discretely tucked in the corner with the produce.

Though Malaysian law forbids Muslims from imbibing alcoholic beverages, the rest of the population is free to do so. Licensing laws for the sale of alcohol are regulated by local municipal councils, however, and will vary from state to state. Major tourist and metropolitan hubs, such as Kuala Lumpur, Penang, Johor Baru and Melaka, generally have a more concentrated availability of retail sales of alcohol, but in more remote areas you may find that Chinese-Malaysian businesses are more apt to stock a selection of alcoholic beverages than others.

This is particularly the case in the northeastern states like Kelantan and Terengganu, where even a bottle of beer may be few and far between — and when you find it, don’t be surprised if the price is significantly more than you are used to. Chinese restaurants and supermarkets are your best bet — and they’ll often happily sell you takeaway as well — though not all guesthouses will allow you to bring alcohol into your room. 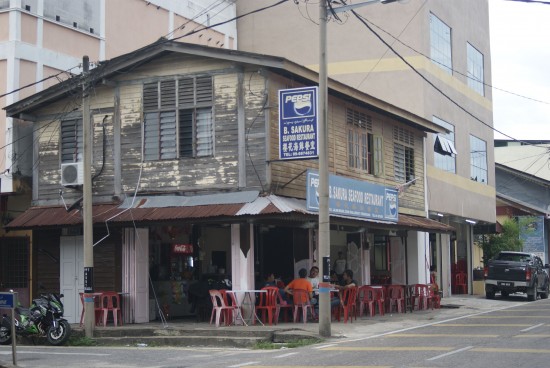 Licensed establishments, from neighbourhood minimarts to five-star hotels, will carry retail selections of beer, wine and spirits, but depending on the area, the ‘supply’ might actually be out of immediate sight and require a discreet inquiry. Although most Muslim-owned restaurants do not serve alcohol, a rare few bend the rules a bit by allowing customers to bring it in for personal use — this is more common in touristy regions. For etiquette’s sake, use common sense and decide for yourself whether it’s really a mealtime necessity. 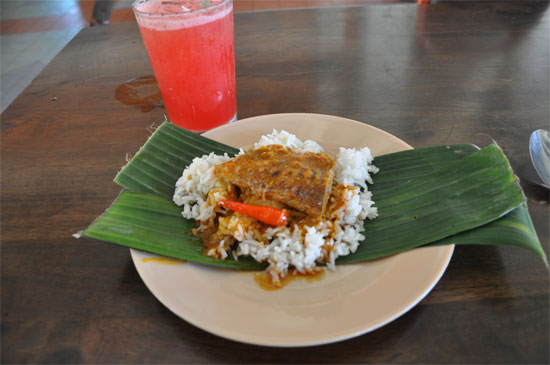 Skip a beer and enjoy a pleasant surprise.

The government of Malaysia has designated the islands of Tioman, Langkawi and Labuan as duty-free. Duty-free status extends to the import of cigarettes, chocolates and electronics as well as alcohol, and was never intended to encourage the masses to “party on”.

If you head to one of the duty-free islands, you may still be in for a bit of a shock by the sticker price for cocktails (as well as with normal retail sale prices on the mainland). The Malaysian alcohol tax is one of the highest in the world; it brings in all-important tax revenue to the various states but has done little to stem or reduce consumption — Malaysia is the tenth largest consumer of alcohol worldwide. 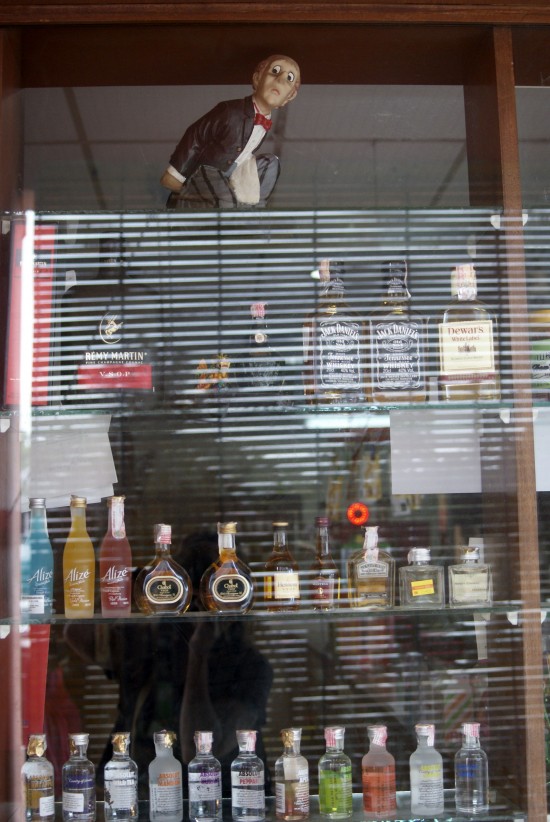 The duty-free security guard keeps an eye on things.

A traditional local brew you may come across in Malaysia is tuak, made from fermented rice, and toddy, made from the sap of the flower of the coconut tree. These drinks are primarily used for festivals and special occasions and not with the intention of inebriation; some Muslims may drink them. Fortunately, unlike in Indonesia, there have been no cases reported in Malaysia of any alcohol poisoning of tourists. If offered any ‘special beverages’, especially if not part of a traditional gathering, however, do trust your instincts.