I am a scuba diver/snorkeler and have been in the past to Tioman and the Perenthians. Has anyone been to Redang and the Kapas islands and could offer a comparison or simply an evaluation. I just met someone who said the snorkelling on the far side of Redang is "amazing" to the point he did not bother with scuba diving. This always being a matter of "where have you been before"...I would appreciate comments on the matter as it could make an interesting visa run from Thailand if needed or a nice stopover on my way back from Indonesia at the end of the winter.
Thanks

I went diving to Redang a couple of years ago (from the Perhentians) and we did two dives. The diving was, I would say, better than the Perhentians, but the main plus was there was nobody else at the sites we visited, where the previous day I counted 40 other divers in the water within eyesight of me.

I've not stayed on the island though, so not sure what the accommodation etc is like.

Thanks Somtam, would you say the corals were colourful and was there a lot of fish?

There were a lot of fish, but we dove over a series of large boulders and from memory not so much in the way of coral gardens or anything like that. It was a couple of years ago though, so could be wrong on that!

Thank you very much. When the opportunity arises I will go

Kapas has some small coral gardens at the last cove (used to have rope line over headland to get to but nowadays has crumbling concrete steps) Much less fish than there used to be - was told by some locals at Marang who have done marine conservation work that this is because of disturbance and island getting busier etc. Further out Gemia island is the main diving spot .
Kapas is cheaper to stay at than Perhentians and Redang . Koko bungalow at the main beach had dorm room for 30 ringgit per person. At Perhentian islands cheapest accomm seems to be dorm beds in large dorms at Panorama Divers and have to be a diver !. Perhentian islands paradise lost for budget travellers and have become increasingly commercialized and built up . Redang is even more expensive.
If this is a concern then Kapas island could be worth a stop . Sometimes depending on tides and other conditions there can be stinging jellyfish at Kapas that can make snorkeling difficult.

This picture shows the 2nd last cove before you get to the snorkelling area . There are deteriorating concrete steps going over the hill at the end of the beach 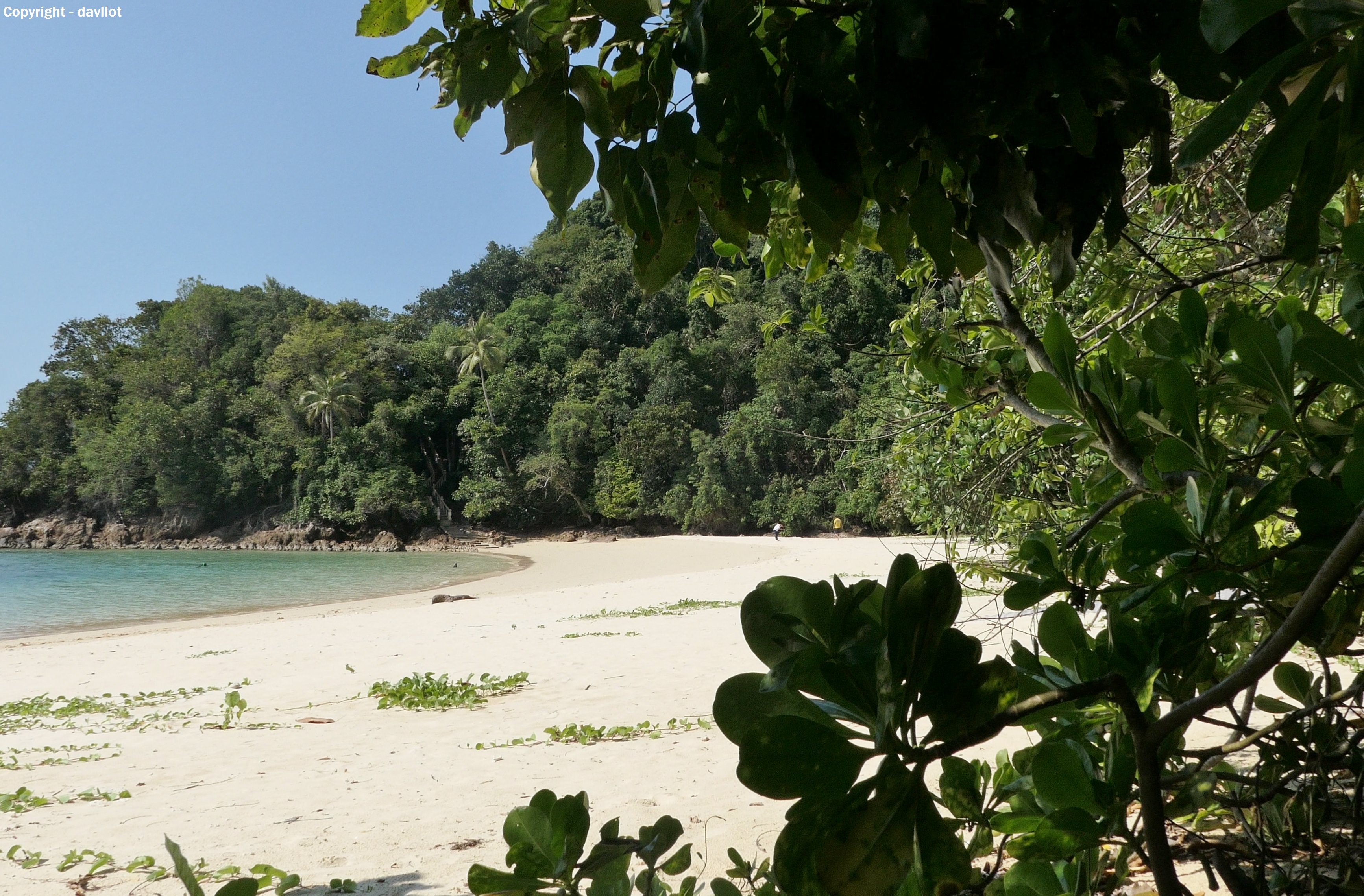 This picture shows the snorkeling cove at Kapas with the broken concrete walkway. 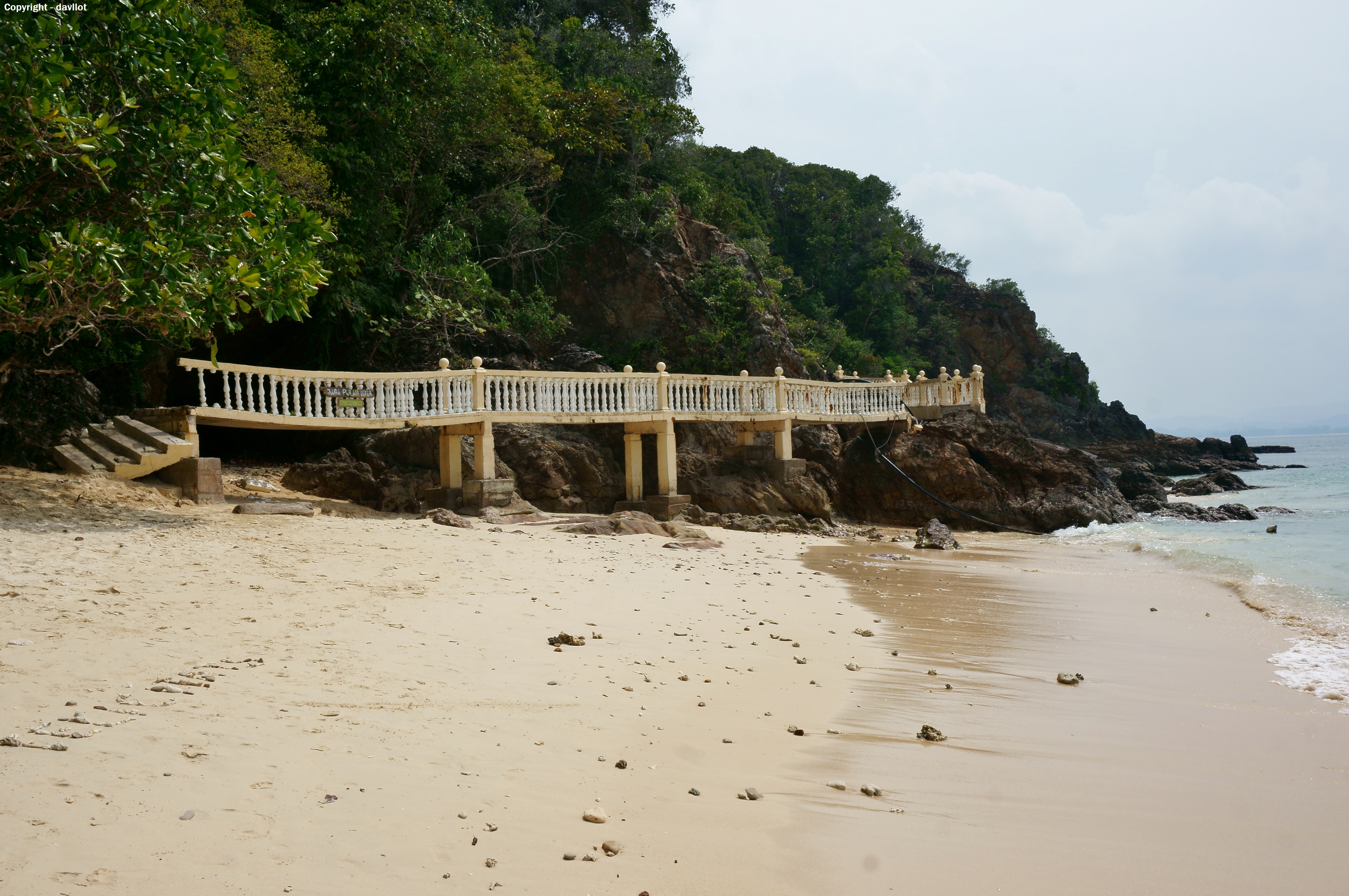