Books to read on Singapore

Books to read on Singapore

If you're planning a trip to Singapore, besides the usual travel guides and of course our very own Travelfish.org, we'd suggest tucking in to some meatier reading, either ahead of time or once you're here. Here are some books we'd suggest reading to get you intimately acquainted with the complex city-state. Most can be found at any local bookstore during your trip -- they also make for excellent souvenirs. Some are available online, or can be shipped from Select Books, a Singapore bookstore specialising in Asia. Singapore is changing fast -- get a grip on it by reading up!

Notes From an Even Smaller Island
Englishman Neil Humphreys lived in Singapore from 1996 to 2006, working as a teacher and journalist, living for the most part in public housing and eating often at local kopitiams. You’ll find self-deprecating, amusing accounts of how this ang moh (Caucasian male) adapts to the local culture. He's also written Scribbles from the Same Island and Final Notes from a Great Island, where you can see how his knowledge of Singapore evolves with the number of years he spent here.
For: The traveller who wishes to immerse themselves in Singapore life by drinking kopi, peppering their talk with 'lahs' and 'shioks' and maybe even staying in public housing. 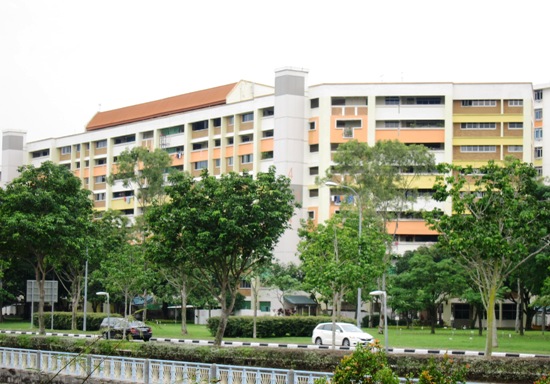 The Singapore Story: Memoirs of Lee Kuan Yew
Do not be daunted by the thickness of this tome. Written by senior statesman Lee Kuan Yew, the founding prime minister of Singapore, this book is a surprisingly easy and enjoyable read. It's a personal memoir intertwined with a first person account of Singapore’s history and takes you through the events leading to Singapore’s independence and then its struggle to develop as a modern nation. Lee’s subsequent book, From Third World to First, and Hard Truths to Keep Singapore Going, by journalists who spent 32 hours interviewing him, are also worth a read. We especially enjoyed the stories of his early years as a student -- he was rather mischievous and chronically late!
For: Politics and history buffs. 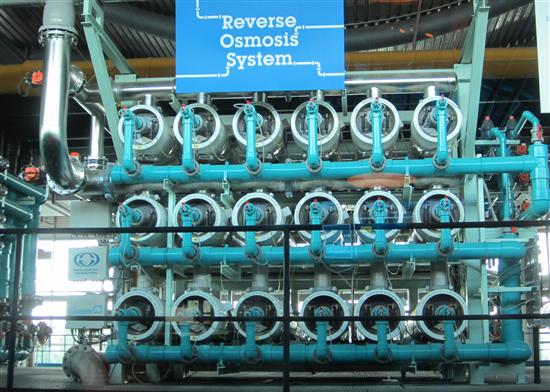 Singapore's dependence on others for water caused Lee Kuan Yew much stress, he recounts in Hard Truths to Keep Singapore Going.

A Fistful of Colours

This is one of the best examples of local fiction. Suchen Christine Lim won the Singapore Literature Prize for this novel about characters living in Singapore during the 1980s and their struggle to find their identities in the modern world.
For: Literature lovers keen to try out local fiction. Tradition remains a part of life in Singapore, even as it modernises -- fiction writers capture this beautifully.

Catherine Lim’s books
Catherine Lim is one of the most prolific Singaporean fiction authors. She writes about local society and themes of women in traditional Chinese culture. Try any of her short story anthologies or novels, from the early Little Ironies: Stories of Singapore (1978) to the recent Miss Seetoh in the World (2010). Expect some satire as she pokes fun at various aspects of society and governance, but also detailed descriptions of family rituals related to death and love, possessions and dress, which show beautifully how tradition and superstition are still followed even as Singapore modernises.
For: The literature and culture buff keen to try out local fiction. 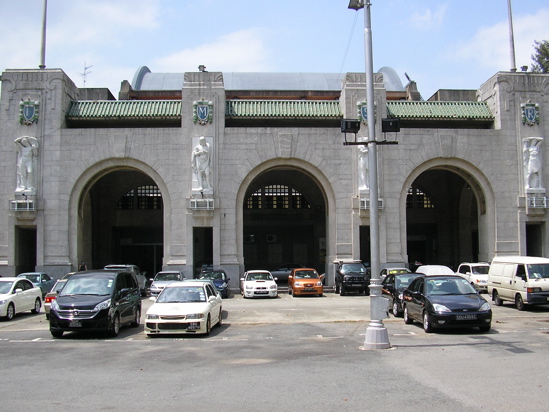 Back when rail travel was romantic…

The Great Railway Bazaar / Ghost Train To The Eastern Star / Saint Jack
Paul Theroux taught at the National University of Singapore from 1968 till 1971. In 1975, Theroux’s Great Railway Bazaar was published, recounting the four-month journey he took across Asia by train, but it also includes parts on Singapore. More than 30 years later, an older Theroux retraces the journey in Ghost Train To The Eastern Star, where he reflects on how the world, including Singapore, has changed. And if you’re keen to try Theroux’s fiction, Saint Jack tells the story of a pimp in Singapore. Theroux did not have an easy time living here, so take his views with a grain of salt, but they offer an interesting take of Singapore and the region by one of the world's most highly acclaimed travel writers.
For: The cynical tourist and alternative guide aficionado. Singapore's famous Sling -- know what goes into one?

Singapore at Random: Facts, figures, quotes and anecdotes on Singapore
This collection of Singapore trivia, filled with graphics, explanations of Singlish terms and other tidbits of random information about the country makes for fun reading. Do you know what goes into a Singapore Sling, the nation’s signature cocktail? Or what Ah Bengs and Ah Lians are?
For: The traveller who wishes to sound like an expert on the country in the least time possible.

Singapore – A Walking Tour
If you plan to stay in Singapore at least a week, you could consider popping into a bookstore to get this at the start of your trip. It contains charming sketches of landmarks and suggests walks that will help you uncover some of Singapore’s best treasures and secrets. It’s also peppered with useful explanations of terms used to describe Singapore's architecture and takes you to some interesting places off the beaten track.
For: The active visitor or architecture buff keen on discovering Singapore in-depth on foot.

0 other destinations in Central Region