Hanoi remains a relatively safe city for visitors, but being aware of some typical hazards will increase the likelihood of you having a hassle-free stay. Here are some things to beware of. 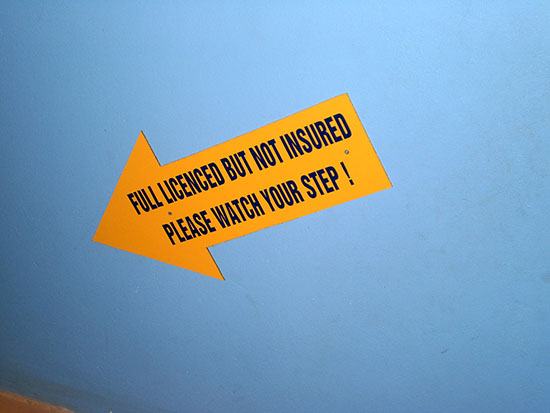 Petty theft is not be a big issue in Hanoi, but bear in mind that the average Vietnamese salary is around $150 per month. The wealth disparity is broad, meaning a hell of a lot of people earn far less than that, even in cities like Hanoi. This might make your iPod, cash, camera and jewellery an enticing prospect, so it makes sense to take basic precautions to avoid being a target for thieves.

Don’t carry too much cash. Use an ATM card for regular withdrawals or keep the cash in a safety deposit box at your hotel. When out and about keep your cash and passport safely tucked away in a money belt and other items in a zipped up bag which is over your shoulder so it’s not easy to rip off. Rucksacks are okay if you’re on the move, but can be sliced open when on public transport or standing in a crowd.

Be especially vigilant at night when the streets are quieter and it’s easier for thieves to cut and run, particularly when victims are drunk. We’re not saying don’t drink but if you’re planning a big night out don’t take valuables, make sure you’re with other people and do have a plan for how you’re getting back to your hotel, particularly if you head outside Old Quarter to areas like Phuc Tan (where the infamous Phuc Tan Club is located). 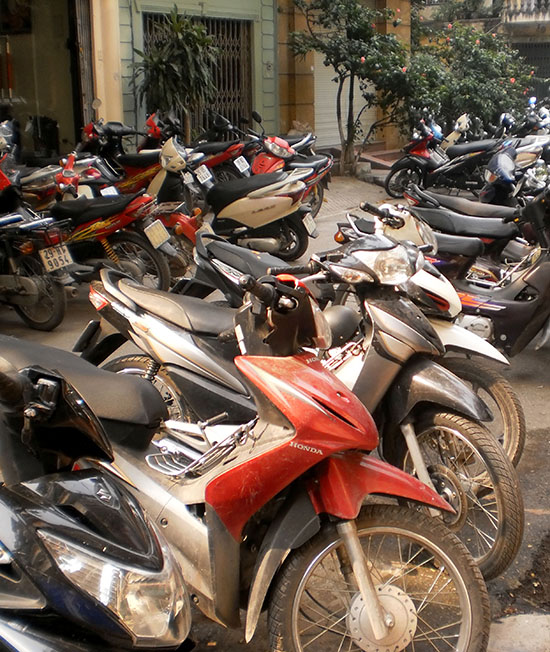 Not so dangerous when parked — but watch the exhaust pipes!

Violent crime is not a grave concern either, but we have heard recent reports about single women — expats — being followed home and even physically attacked. Avoid wandering the streets at night, especially alone. We’ve also heard of taxi passengers being threatened when they refuse to pay inflated fares or when they comment that the meter’s running too fast. If you are going to cause a fuss about the meter — and we wouldn’t blame you — try to wait until you’re at your destination and have an escape route and other people around you.

If you do find yourself a victim of theft or violence,we’ve got some pointers on loss, theft and the police.

The main hazard to be aware of in Hanoi is the roads — and pavements, or anywhere else traffic chooses to drive, legal or not. Whether walking or driving, Hanoi’s roads are dangerous. It may seem like everything is moving effortlessly in a flow but accidents do happen — especially outside slow-moving Old Quarter. You’ve heard this before, but when crossing roads walk slowly and steadily in a line with your companions, but keep your eyes open too! Yes, people will drive round you, but many people are on mobile phones or just not looking so you also need to remain alert and ready to adjust your pace in an emergency.

Don’t trust red lights, pedestrian crossings or one-way streets: motorbikes and even four-wheeled vehicles regularly ignore traffic signals in an effort to shave a few minutes off their journey. This includes driving on pavements and through parks. 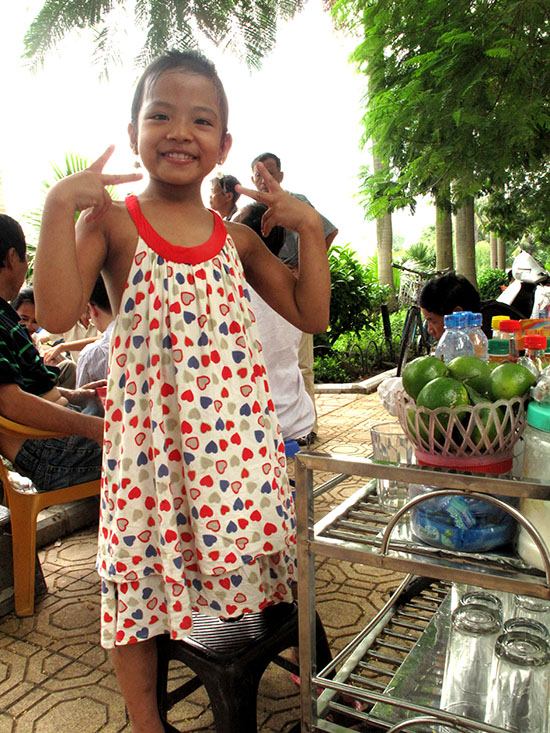 Stay safe and have a good trip!

If you are going to rent a motorbike to drive yourself, observe the driving style of Hanoians first and make sure you are confident on the bike before venturing too far. Vietnam has one of the highest road fatality rates in the world and estimates of annual fatalities range from 10,000 to 20,000 per year. Don’t think it won’t happen to you. Don’t drink and drive, wear a helmet and take it easy. And don’t forget, if you don’t have a local license your insurance won’t cover you in case of an accident.

A minor motorbike related consideration: exhaust pipes are hot. Be careful not to brush against them as you navigate parked motorbikes — a burn hurts.

As for drink and drugs, we have not heard of any incidents of tourists being affected by dodgy alcohol, but there have been some deaths among locals due to contaminated rice wine and vodka. Drugs are available — you know the risks to both your health and your freedom.

Men should be aware of being courted by sex workers; do remember that HIV is an issue here, as is stealing from flattered and satisfied clients.

Hanoi has seen a few outbreaks of diseases recently: Japanese encephalitis and measles have caused deaths among Vietnamese, particularly children. Dengue is also a risk, as is rabies. None of these are at epidemic levels but do ensure you’re inoculated and wear mosquito repellant, or cover up, to avoid bites.

We have covered scams, and in particular taxi scams, elsewhere.