If you’ve had your fill of ancient stupas on a dusty plain, then how about a volcano-top monastery surrounded by forest instead? We reckon a half-day side trip to spectacular Mount Popa is a good reason to stay another day in Bagan.

To visitors (and travel agents), Mount Popa refers to the ancient volcanic plug situated on the lower slopes of the extinct volcano, atop of which a monastery has been precariously placed. The wide, forest-clad mountain that overshadows the outcrop and that can be seen from over 50 kilometres away is actually Mount Popa; the iconic plug and pagoda is officially named Taung Kalat.

The volcano, which is thought to have last erupted some 250,000 years ago, rises 1,518 metres above the surrounding plain and accordingly has its own microclimate, with lush forests on its slopes – now Mount Popa National Park – and fruit orchards around the base in the fertile volcanic soil. (Popa or Bopa means flower in Sanskrit.) There’s also a large, deep caldera at the mountain’s summit and the area presents great hiking and birdwatching potential though at present accommodation options are limited to a bunch of basic pilgrims’ guesthouses at the foot of Taung Kalat, or the upmarket Popa Mountain Resort.

The main draw for pilgrims is Popa’s place as the nat (spirit) capital of Burma. All 37 of the country’s major nats are represented here at shrines and several are considered to reside on the mountain. It’s a kind of animist Mount Meru or Mount Olympus. Unfortunately, what seems like 7,037 macaques also reside here; the temple staircase is overrun with them along with vendors selling food for the monkeys, flowers and incense sticks. A stick or umbrella comes in handy as the monkeys do bite. Do not carry food with you as you walk around!

A winding staircase of 777 steps leads to the summit, with plenty of stops enroute to check–out nat shrines or admire the view. The largest and most spectacular nat shrine however is found across the road from the foot of the steps. The monastery itself, covering the entirety of the flat summit, isn’t really anything special but the views, on a clear day, are.

At the foot of the rock is a large collection of tea shops and cafes among the numerous souvenir stalls, which make good spots for taking in all the pilgrim action.

Mount Popa is around 50 kilometres from Bagan and reached by a turn off from the main Meiktila highway at Kyaukpadaung. There are local buses from Nyaung U bus station and public shared taxis from near the market, but with plenty of cheap organised trips on offer it’s not worth the hassle and time of doing it yourself. Standard return trips by shared taxi or minibus go for a bargain 10,000 per person with generally a 09:00 departure and 14:00 return, including pick up and drop off at your hotel. Better and more expensive half-day tours will be accompanied by a guide who can explain, among other things, all the fascinating but confusing nat business.

Driving time is approximately 90 minutes each way though there’s usually a break at one of several artisans’ workshops on the main highway to watch demonstrations of toddy and jaggery (palm wine and palm sugar) production, as well as perhaps peanut oil or other cottage industries. This will involve tastings and finished products are on sale. We’ve always found it very interesting; there’s no hard sell and prices are very low. 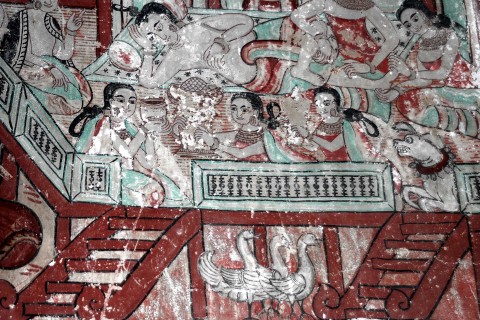 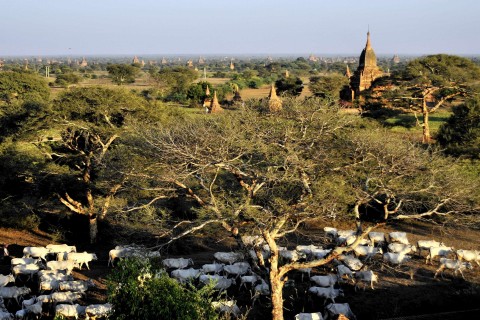 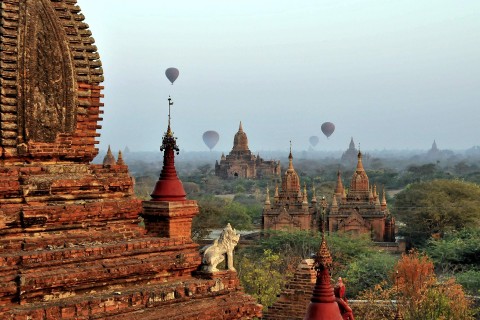 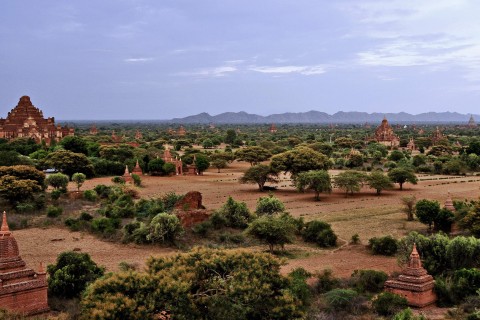 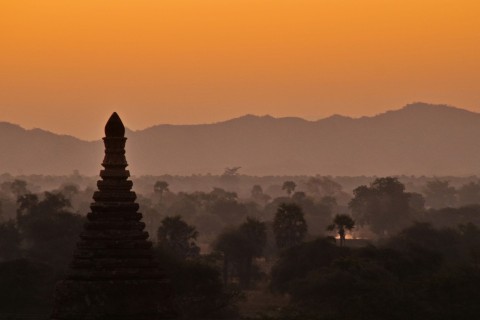 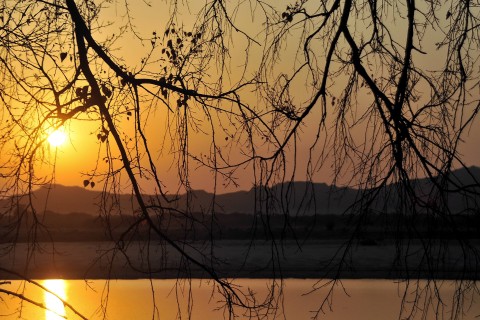 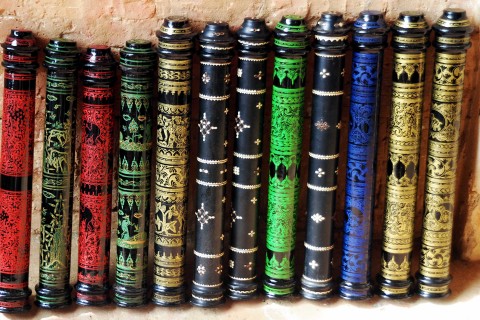 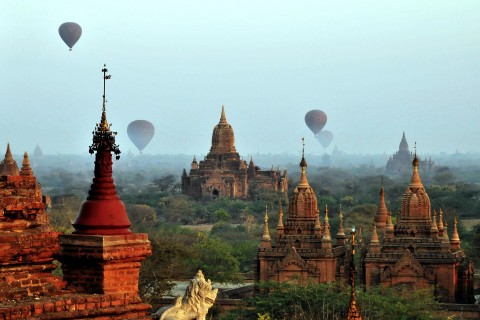 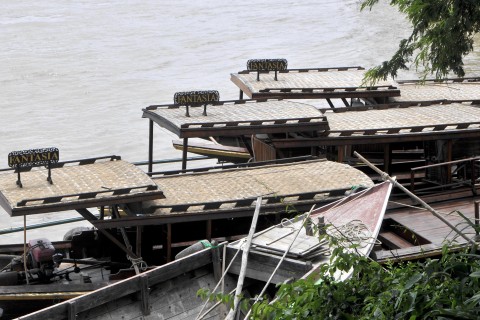 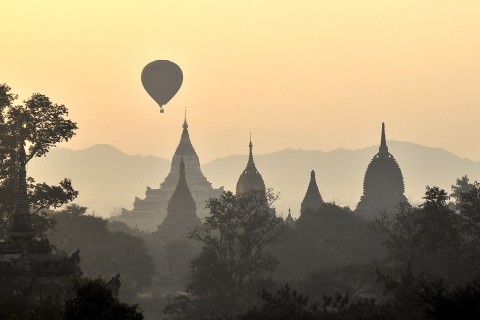