One of Inle Lake's most popular and picturesque sights is its famous five-day market, so-called as it migrates from one rustic lakeside village to another on a five-day rota system. Local Shan and Intha people, as well as numerous Pa-O villagers from the surrounding hills, converge to sell their wares and produce. These days, numerous tourists converge to photograph them converging, while stocking up on a few handicraft souvenirs.

Which market takes place which day is more than a little complicated, since market days don't correspond to days of the week or even particular dates. It does mean that you'll be able to take in a market day somewhere around the lake, even if you don't know in advance which one.

Locals unerringly seem to know the market schedule by heart, so any hotel receptionist or boatman should be able to tell you what's happening where. The market calendar is lunar, and full moon and black moon days have no markets at all; days before said moons will then have two markets. Just ask when you get there!

We have come across at least eight lakeside markets sharing the rota, so there seem to be some rogue markets and additional villages jumping in on what is increasingly a tourist bandwagon. Also, if on a certain day the market is taking place at the extreme southern tip of the lake, then one of the villages to the north may set up an alternative one.

In Dein market is one of the largest and most popular, since it can be combined with the spectacular, neighbouring ruined pagodas. During high season you need to get here early or there'll be as many tourists as vendors; a fair chunk of the stalls are given over to souvenirs at the best of times. There's not much of a village as such -- it's just a collection of tea shops and a recent pagoda -- and most vendors are Pa-O from the hills behind. What looked suspiciously like a new bamboo market was under construction on the south bank of the river during our last visit.

Nam Pan market is a large and much-visited stilt village situated around two-thirds of the way down the lake, but the market itself takes place on dry land on the east shore. This is another very popular market, with visitors and the boat traffic jams during high season quite astonishing. Arrive early! If it is too busy, try the adjacent less-known cattle market for some picturesque scenes. The main market area has plenty of tea shops and snacks, too.

Phaung Daw Oo market is found just north of Nam Pan. This is already a popular village on lake tours thanks to its famous pagoda and numerous restaurants, so again, it's a busy spot. The extensive market sets up on flat land behind the Phaung Daw Oo Pagoda itself.

Maing Thauk is an attractive village in the northeast corner of the lake, accessible by road from Nyuang Shwe. Part of the village and market is on dry land, and another section on stilts over the water. Travelling for instance by tuk tuk to Maing Thauk, you could stop off at Red Mountain Winery on the way back.

Khaung Daing is also accessible by road from Nyang Shwe -- you can even cycle here. The lakeside village's market is aside the sealed road at the northern end of sprawling Khaung Daing village. It doesn't have quite the same rustic feel as some other markets thanks to the sealed road bringing motor vehicles as a well as the traditional ox carts, but it's not quite so well known either.

Thaung To and Kyauk Daing are two remote and small villages located along the river leading south from the lake itself. Boatmen and tour operators are reluctant to go this far, so they receive far fewer visitors; it's worth paying the boat driver a bit extra to do so. There are very few souvenir stands in these very rustic markets. No road access means the only transport you'll see other than boats are ox carts. Predominantly Pa-O vendors and shoppers frequent these markets, and a kind of mini-In Dein group of stupas on the hill overlook the market area at Thaung To. Allow two hours each way from Nyaung Shwe.

Than Daung is a little way inshore and around halfway down the lake's west coast. The small market here also sees relatively few visitors. When we visited, their market day was the same as Thaung To's, though we wouldn't guarantee it's always so; either way, it does provide a closer, less busy, alternative. The market site is around a five-minute walk from the lake; just follow the locals.

Ywama's famous floating market has more or less disappeared as a genuine market due to the lack of floating market vendors. There's little or no dry land in the village for a regular market location and no genuine merchants are much interested in selling out of narrow wooden boats anymore, though a smaller market still takes place in the temple grounds. The few remaining floating vendors are nearly all selling souvenirs; they are outnumbered by tourist boats and if the market does pick up again it will be purely for tourism reasons.

In low season, generally overcrowding isn't so much an issue, but visiting most of these markets during high season means you'll be doing so with hordes of other tourists. Yes, the lake foreground, mountain backdrop and multitude of boats do make these markets attractive, but you can see the same people and produce plus get a more authentic atmosphere at one of the towns away from the lake, such as Aung Ban, Kalaw  or even Nyaung Shwe itself. If the crowds are too much, try a morning trip in the opposite direction. 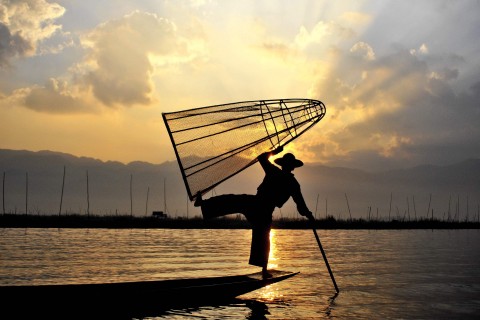 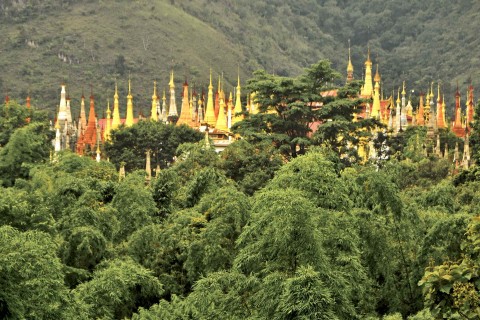 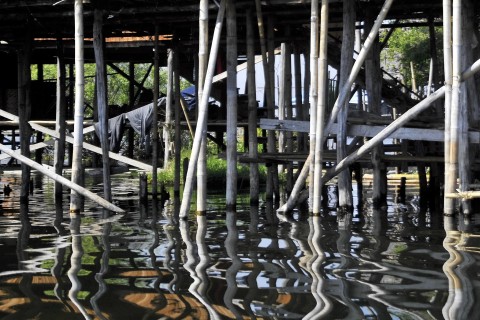 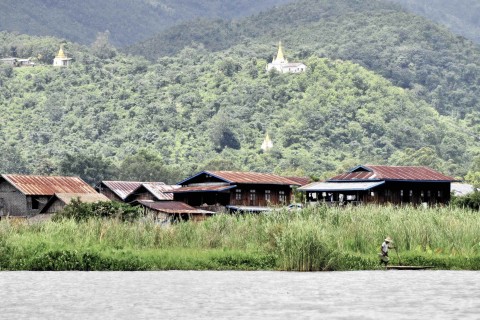 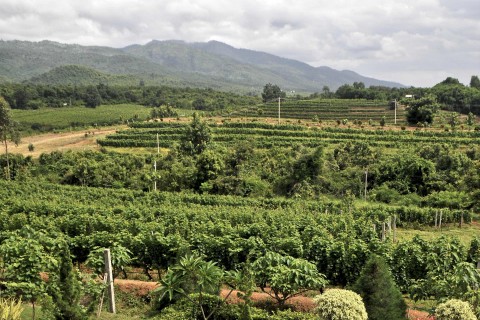 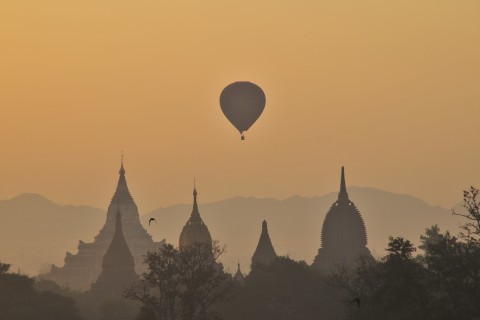 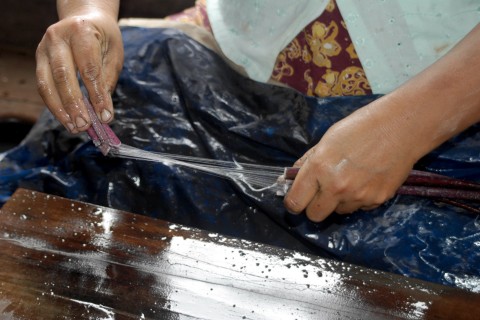 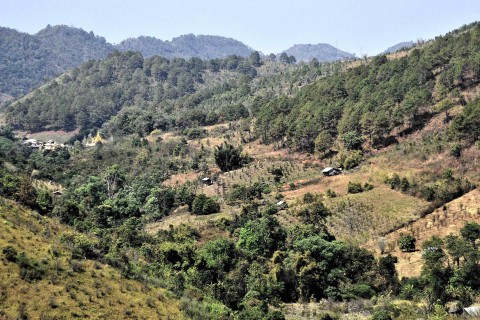 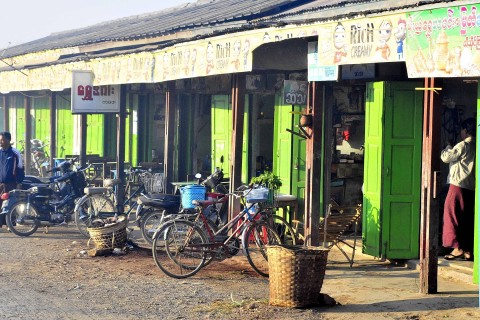