Wat Ek, often called Ek Phnom, dates back to the 11th century and is one of the most visited attractions around Battambang.

The temple originally dates to the early 11th century and reign of Suryavarman I and consists of inner and outer walls and a large central shrine with entrance portico on a raised central platform—hence ‘Phnom’.

The temple’s construction was ordered by the king himself as his famous “temple of the west”, so unusually for a provincial temple, it’s mostly made from the more expensive sandstone rather than cheaper laterite. This temple is often combined with nearby Wat Baset site to make a longer trip, but if you only want to see one, prioritise Wat Ek over the latter, which is in a sorry state. Often known locally as the “ruined ruin”, constructed by the same king, Wat Baset was originally the larger of the two.

For some reason the Khmer Rouge had it in for this site, which they attempted to dismantle before a series of accidents fortunately convinced them the spirits weren’t happy so they left off. In more recent times a misguided local thought he’d improve the ruins by painting the remaining carvings yellow and blue, though it is happily beginning to wear off now. These days the scattered piles of rubble are hard to decipher, though there are amazingly still some excellent lintels ... Travelfish members only (Full text is around 200 words.)

Our top 10 other sights and activities in and around Battambang 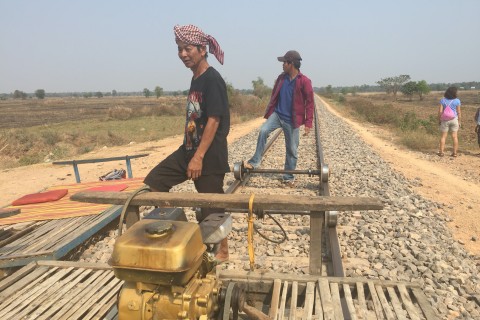 Worth a go—if it is working! 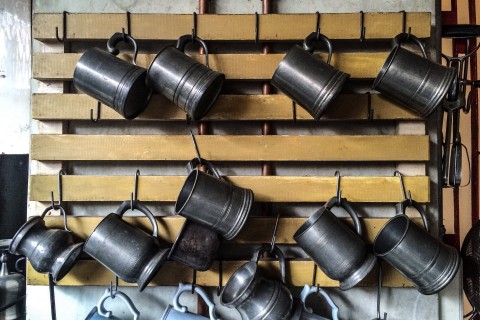 Hands on and delicious 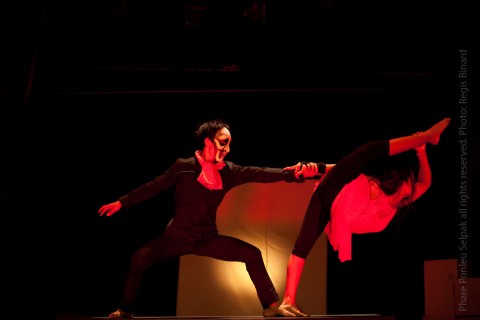 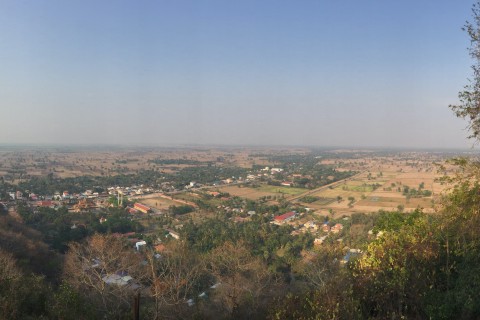 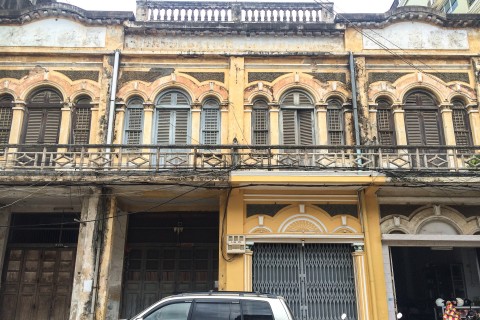 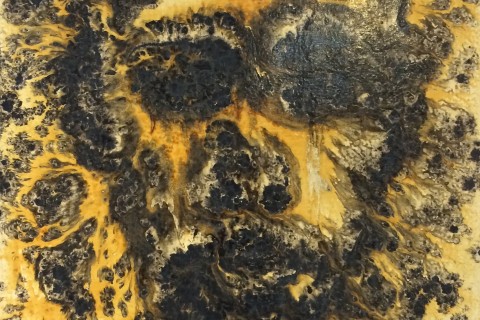 The art scene in Battambang 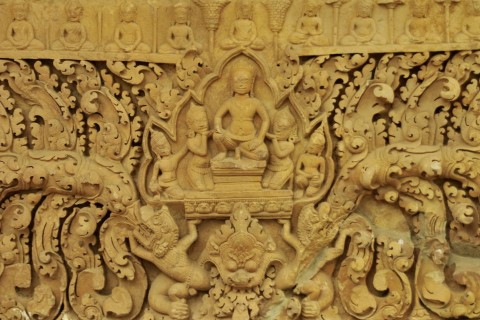 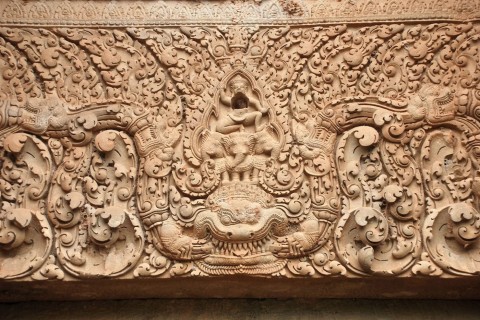 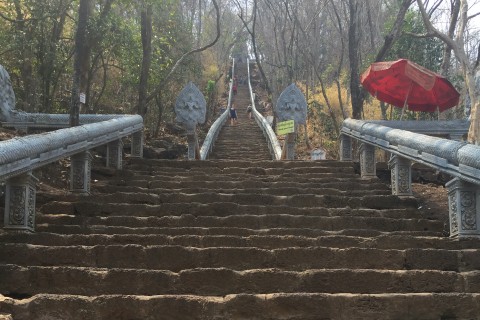 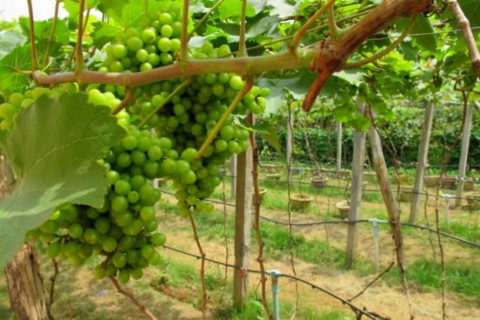 The first and only!