Not as good as it once was
Published/Last edited or updated: 13th June, 2019

Most noteworthy is Mangrove Point, which lies off the northern coast of Nusa Lembongan. It's a sprawling coral garden with plenty of fish and very light currents. You don't actually need to tour to get here—you can just ride up to where the cafes and mangrove tours are, then walk along the beach perhaps another 100 metres and just snorkel out from the beach. This site is best done around high tide because some of the reef and coastal seaweed farms get exposed at low tide.

Following the anchoring of pontoons at Mangrove Point along with a bunch of water sports (notably banana boats and jetskis) being offered to primarily daytrippers from Bali, the reef at Mangrove Point has suffered terribly. If you saw the reef before 2015, we'd suggest not revisiting it at all. Many of the large coral fans have been smashed and much of the shallow reef is just a mass of dead coral. That this damage has been caused in just a year or so of unmoderated tourist activities is to the shame of Lembongan and Bali's authorities. If you do decide to go, watch out for the jetskis and banana boats.

The only other really notable snorkelling on Nusa Lembongan itself was at Mushroom Bay, but, as with Mangrove Point, the coral is now largely destroyed thanks to poor tourist behaviour, anchor drag and so on.

Over on Nusa Penida, The Wall is a far deeper channel running along the coast of the island, just around the corner from the main town. The coral is very pretty and there are tons of fish (or we thought there were) but the current here can be very, very strong. It's best to have the boat drift with you rather than trying to swim against it.

Gamut Bay and Crystal Bay also can be reached by motorbike from elsewhere on Nusa Penida and you can snorkel right off the beach here. The waters are clear and the reef in considerably better shape than Mangrove Point (but for how long?). Get there while it is still worth trying.

You can also do a snorkelling trip to Manta Point (also off the coast of Nusa Penida) to see manta rays. If you’re a strong swimmer and comfortable in at times rough water with plenty of current and other boats, go for it, but we wouldn’t recommend it for novice snorkellers. The mantas do come shallow enough to see them clearly when just snorkelling, but the waves, other boats, and at times, tonnes of rubbish in the water, can make for a less than satisfactory experience.

Tours arranged in town will start at around 500,000 rupiah for one person for the entire boat for the three sites, 350,000 for two sites and 250,000 for one. Obviously the cost drops again if you have more people. These are opening prices and you shouldn't need to try too hard to wangle them down. Better still, cut the agent out and ride up to near the mangroves where you can deal with the boatmen yourself. 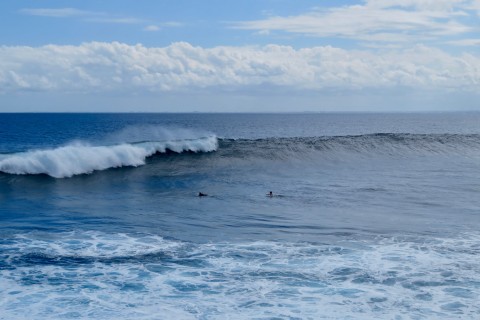 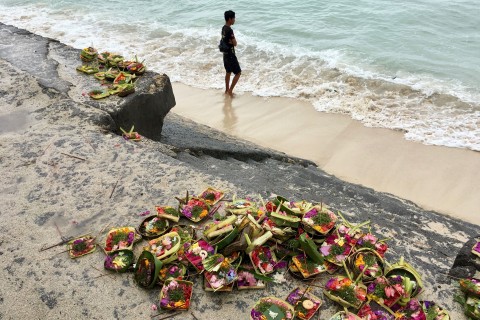 Something to please all 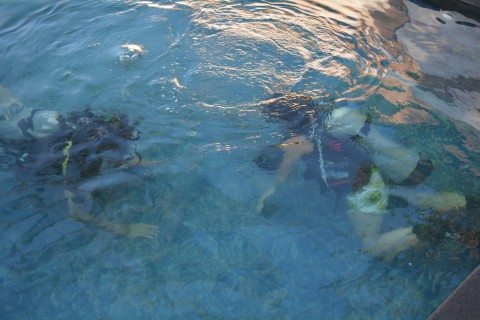 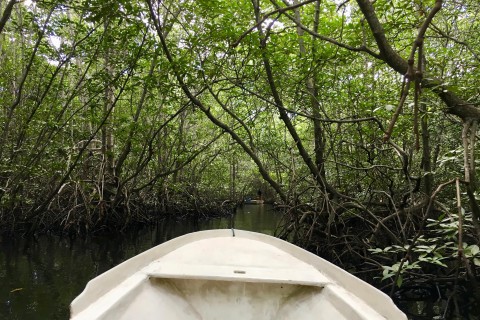 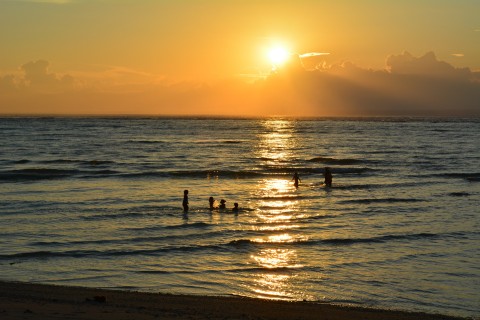 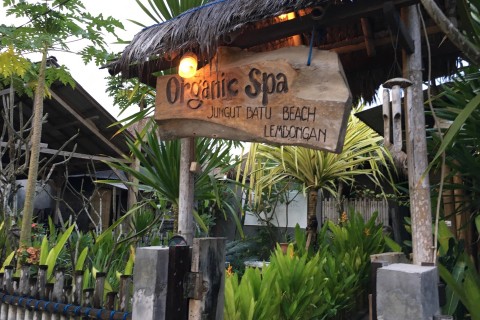 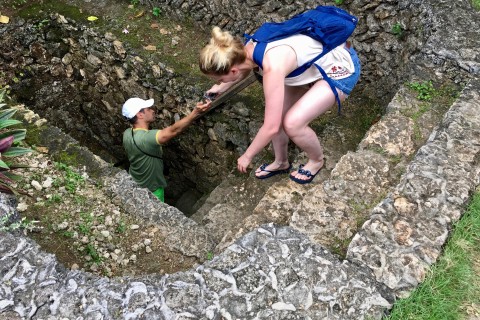 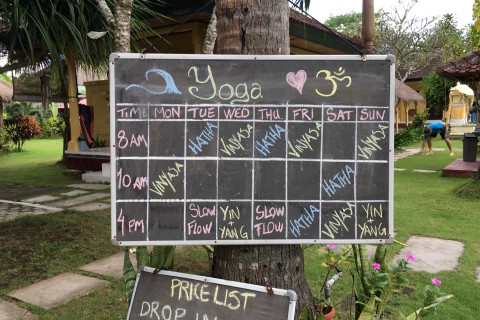