If really big megaliths are your thing, Anakalang district is the go-to spot in West Sumba. Twenty kilometres east of Waitabubak, and 55 west of Lewa, Pasunga, Gallu Bakul and Ana Bura are among several villages with fantastic, over-scale megalithic tombs.

Due to its easily accessible position, the people of Pusanga are somewhat blasé towards tourists. The guest book will come out, and they’ll be pleasant enough, but you’ll be pretty much left to your own devices to wander around and look at the tombs.

A number of tombs line the long corridor between the houses, but the real business is roadside in the western corner as you enter. The most impressive of these has a large rectangular stone about three metres high and more than one metre wide, carved with two figures at the front, and other smaller figures and symbols, fronting a heavy slab tomb. There are other large tombs here, but none so monumental. Take a walk through the smaller tombs between the houses and you’ll find very nice carvings (on a much smaller scale) there too.

Four kilometres along the road south from Pasunga, the tiny village of Gallu Bakul has one large tomb to see and boy is it tremendous.

The massive construction has what looks like a stone pointy roof house sitting on top, and a large carved headstone featuring symbolic designs with male and female heads at the apex. The slab part of the tomb is about five metres long by four metres wide and 50 centimetres thick — it’s really impressive.

One hundred metres further on, turn left into the village of Ana Bura. Not as impressive as the previous villages, a couple of nicely carved headstones and large tombs are found here.You could continue down this road for hours looking at large impressive tombs, as there are many more in this area to be ... Travelfish members only (Full text is around 300 words.) 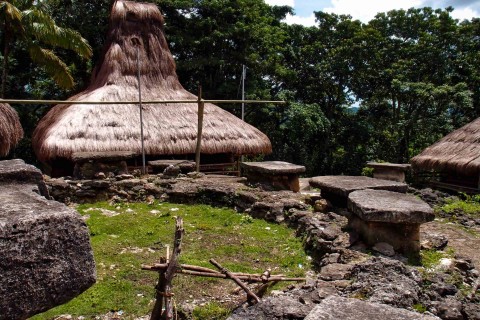 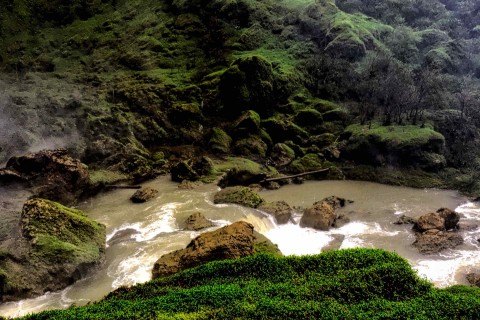 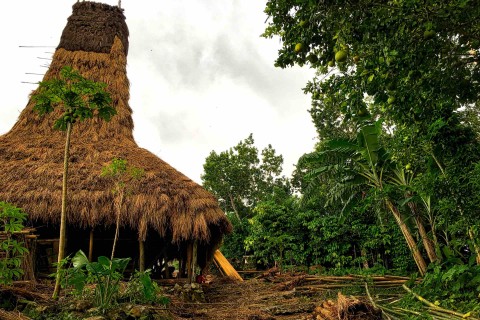 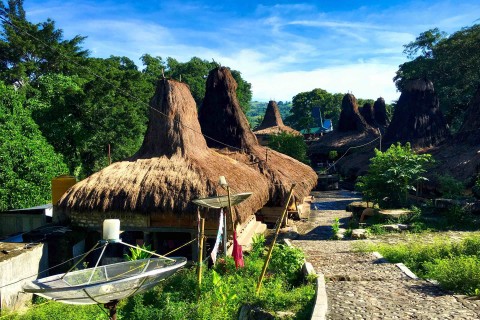 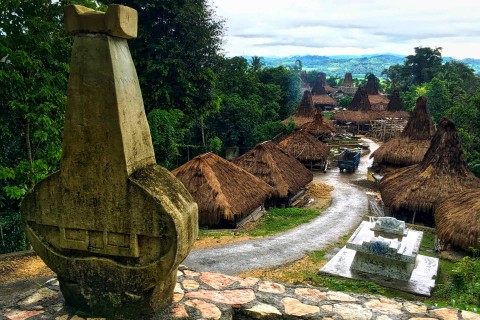 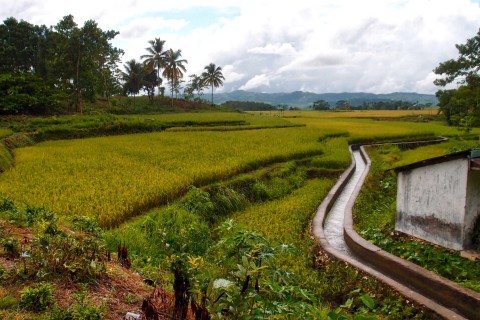 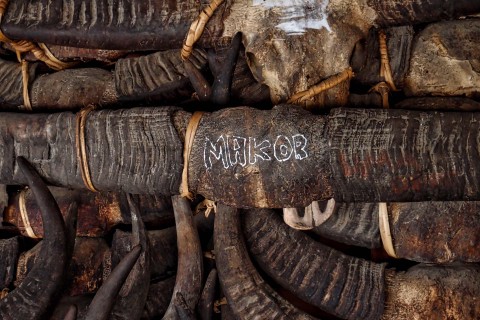 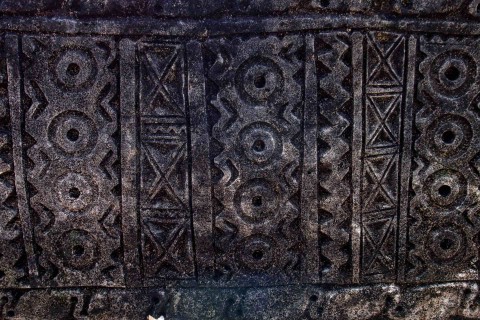