Tallest roofs in Sumba
Published/Last edited or updated: 23rd May, 2016

Sumba, you’ve outdone yourself. Ratenggaro village has some of the craziest, most exaggerated Brobdingnagian rooftops in the whole of Sumba — the locals told us they reach up to 25 metres tall.

With its superb coastal location and reasonably good road infrastructure, Ratenggaro is one of the more commonly visited villages in Sumba. However don’t that let put you off, as it’s rather spectacular, and there was still not another tourist in sight when we stopped by.

Villagers do take advantage of the “invasion”, and we were offered handicrafts to buy, mostly small wooden carvings. The prices are good and there is little hassle. As with other villages in Sumba, the reason for the tall roofs is to honour the Marapu, the ancestor spirits.

Their story is that like many other villages we visited: Ratenggaro was razed by fire and had government assistance to rebuild. The plan was to create a “tourist attraction” by making their roofs the tallest in Sumba. Regardless that it may be purposely manufactured, its marvellously impressive and the villages here treat their houses as any other village — it’s not Disneyland.

During our visit, after the obligatory betelnut session, we were invited to see the interior of one of the houses. We were shown an impressive collection of chicken feet and feathers — parts of sacrificed animals kept for good juju. Some 500 metres from the village along the shore, an assembly of monumental tombs lines the coast. From this small headland, the view looking back towards the village, with the tombs in the foreground, and spires of the roofs reflected on the river inlet, is magic.

Across the river from Rantenggaro, lies the equally impressive village of Wainyapu. As the crow flies, Wainyapu is only 500 metres away, however it’s 14-kilometre road journey. We heard there are crocodiles in the river, so it may be wise to check before attempting to cross on foot at low tide.

Ratenggaro village is 50 kilometres southwest of Waitabula. Public buses don’t go all the way; you could catch a bus to Bondokodi, but you’d have to get an ojek from there. An ojek or private car from Wainyapu is a preferable alternative. 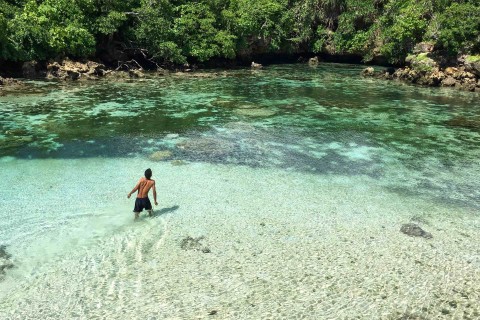 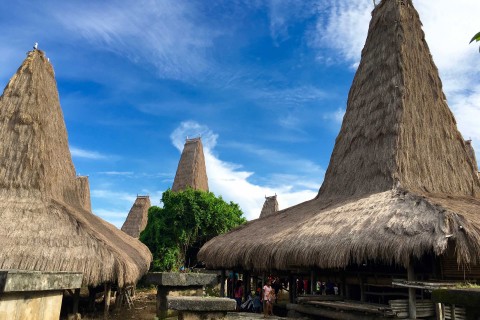 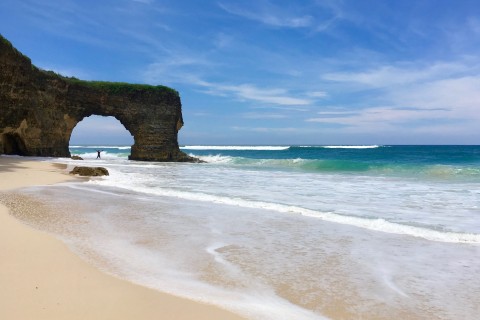 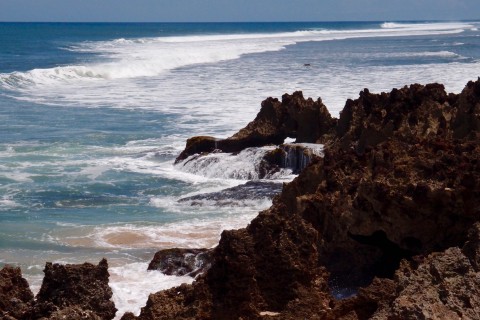 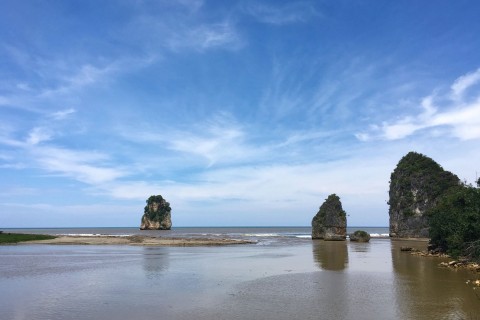 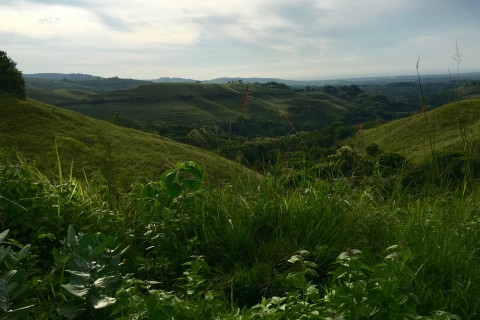 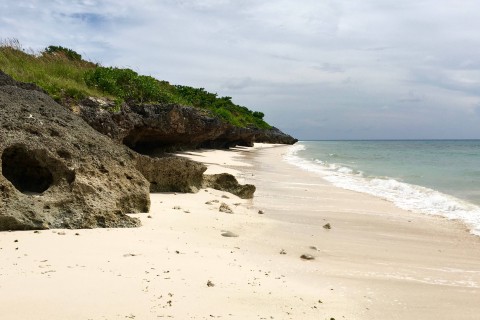 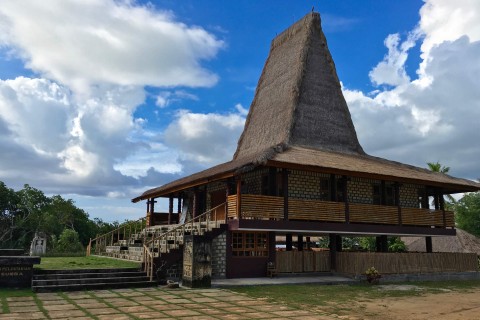 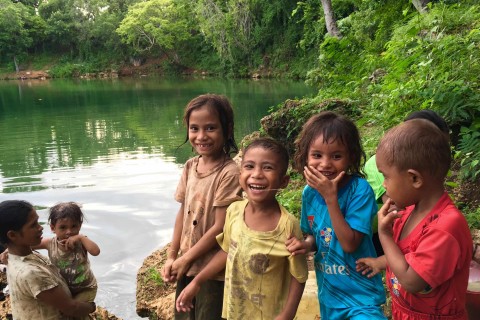 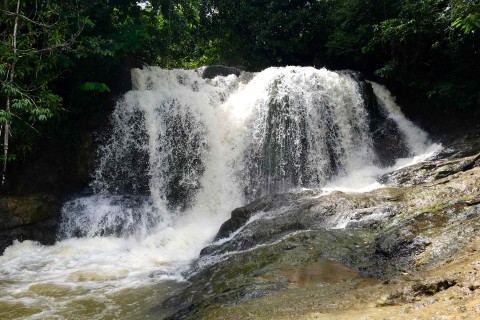