Dusty but worth a look
Published/Last edited or updated: 17th March, 2018

Dusty and poorly lit, the Radya Pustaka Museum is your classic old school Indonesian museum, yet as is often the case, it is home to some fascinating items bordering on the bizarre—if you’re in the area do drop in as admission is free.

Set just off of Jl Slamet Riyadi, the museum has a typical collection of stone with ancient inscriptions, weapons to deliver ghastly wounds (do keep your eyes open for the almost gecko-shaped one), including a large collection of krises, which is interesting, though not as comprehensive as the vast collection at the Kris Nusantara Museum.

Look out for the “Kris chart” which illustrates a blade with 33 important points (unfortunately not in English, just ancient Sundanese). Unlike at the Kris Museum, there is thankfully some captioning here in English, though not for all the exhibits and the language can be a bit hit and miss.

Other exhibits include a room full of cast Buddha icons and other religious paraphernalia, including one small but very beautiful one-armed Bodhisatwa (it is marked “10” if you’re looking for it). There is also a reasonable puppet collection and clock engineers will be thrilled with the enormous movement which belonged to a clock in the Kraton Surakarta, when the kraton was still in Kartasura (ie., before the whole shebang was moved to Solo).

As is often the case, there is a notes and coins display, including recent coins from Canada and Australia—it was unclear why they were in the museum though. There is also a scale model of a burial plot for deceased kings from both Surakarta and Yogyakarta and a decent collection of masks—though if you are into masks, you really must visit the Setia Darma House of Masks and Puppets in Ubud, Bali, which is one of the best museums in the entire country.

Probably the most fascinating display here though, is on the right wall, a little after you enter—a headpiece surrounded by blades in a decorative setting which dates back to Pakubuwana X. It was used for pitched battles between a goat and a tiger, with the headpiece fitted to the goat in an attempt to slightly even the odds. Both styles of battles were a form of entertainment within the Kraton. Cruel and awful.

Admission to the museum is free and while we wouldn’t travel across Java to visit this museum, if you’re in Solo it is worth a peek—especially as it is midway between the Batik Museum and the Kris Museum. 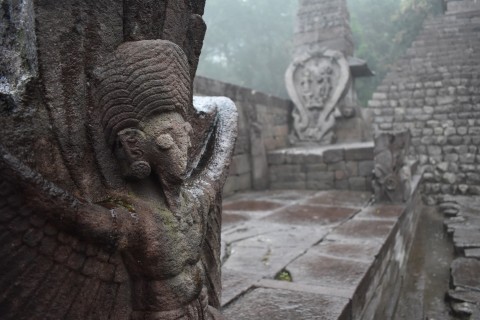 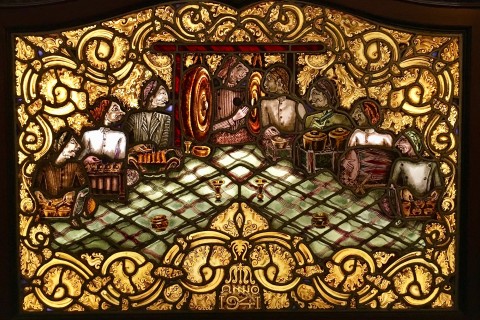 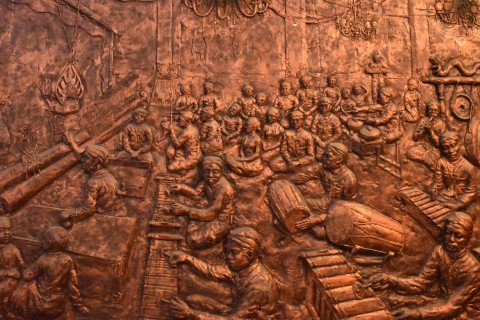 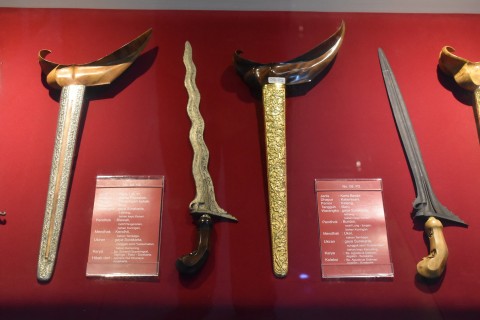 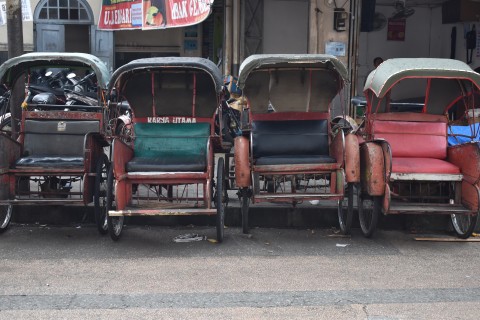