Boys and their toys
Published/Last edited or updated: 1st May, 2018

Set in the western reaches of Malang, the dusty Museum Brawijaya will appeal to those with a dedicated interest in the military struggles of East Java—and who can understand the Indonesian language.

The museum is easy top find, with a couple of war machines out front—one a cannon of some description sitting inside a pink concrete rendering of a lotus flower, the other a troop transport vehicle of some description, all facing onto one of Malang’s pretty, though busy boulevards, Jalan Ijen. Behind the war toys there is a bust of a general which backs onto a large mint-green pond full of voracious fish (the staff will give you a bag of fishfood to feed them in lieu of change if, like us, you don’t have small money).

The primary purpose of the museum is to detail the various military campaigns which took place in East Java over the years, though the coverage doesn’t cover the TNI’s more recent actions—in East Timor (now Timor Leste) for example. There are large maps detailing military campaigns, including Operation Product, when the Dutch re-invaded Eastern Java following the end of World War 2, but there is unfortunately no signage in English, so you’ll need to be pretty able with Google Translate or already have some knowledge of the history of the area, to get much out of the displays.

Alongside the maps there are the usual displays of war booty—guns and rifles mostly, with a few small cannons—and some dramatic large paintings recreating famous battles. All under a pretty decent layer of dust and grime.

Then there are the poorly stuffed birds, the brass band equipment, sports awards and trophies for local military brigades and, in the far wing of the museum, a collection of weathered and quite disturbing photos from military actions across the country, particularly in Papua.

Would we travel across Indonesia to visit here? No. Would we visit if we were in Malang on a rainy day and felt like poking around a museum? Probably yes. Allow thirty minutes to an hour. 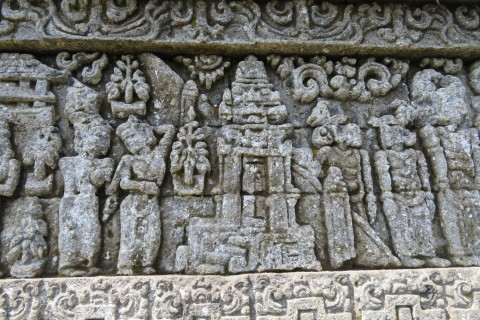 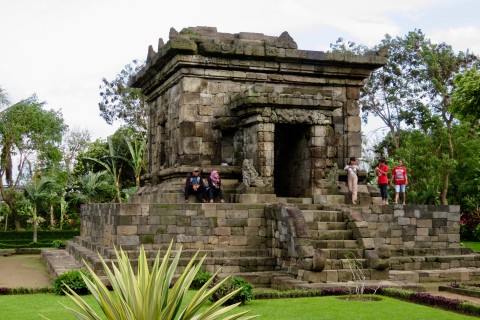 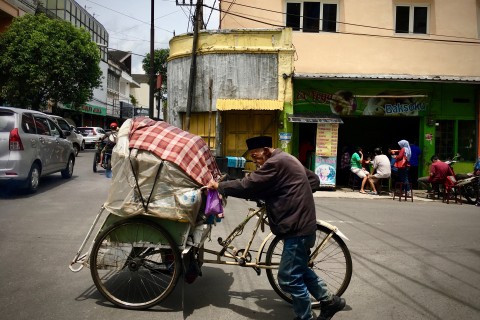