Once the Sultan’s palace (the Sultan now lives in the digs to the left as you look at the palace), this rambling and dusty museum would be worth a look even in a town with more to see than Bima.

That said, as Bima has precious little to see, the palace is pretty much a top-shelf item.

Displays are split haphazardly across two floors in no real discernible order, with a collection of bedrooms, old photos (including an uncaptioned pic with a young white guy looking totally lost in the background), rifles, tribal shields, throwing axes, costume dresses and some suspiciously newish looking faux leopard-skin chairs. All sit under a generous layer of dust.

On the upper floor, keep an eye out for the instructive panel near the top of the stairs detailing some of the different alphabets in use in Sumbawa, including Latin, Bima, Bugis, Sasak, Jawa and Batak.

While some of the displays are quite interesting, it is the building itself that steals the show. It falls firmly into the "They don’t make ’em like they used to" category. The current structure was completed in 1930. The sprawling wooden building has broad decks, an upstairs terrace and lofty ceilings. The grounds have a few cannons laying around and the whole place makes for a pleasant 30 minutes to an hour to wander around.

The museum is officially open Monday to Saturday, 08:00 till 17:00, but when we showed up on a Sunday they happily took our 2,000 rupiah admission and for an extra 10,000 rupiah opened the whole place up -- just for us. It was one of those delightfully quirky Indonesian experiences. 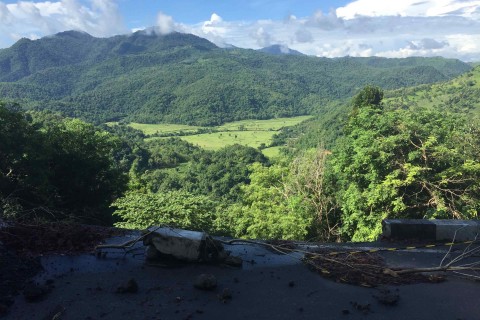 A great full day out. 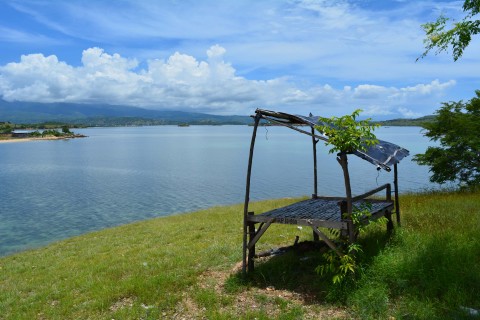 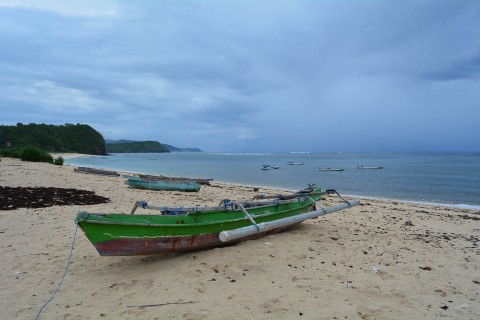 Got time on your hands?