More on Semporna And Sipadan Island

Findings at the site establish that there were sea trade links and migration routes between Borneo and New Britain in Melanesia—at 3,500 kilometres, this was one of the longest journeys of that period. The ancient techniques of producing the pottery are still practised to this day by the Bajau community in Semporna.

Bukit Tengkorak is eight kilometres from the centre of Semporna, and houses a small but interesting archaeological museum at its base. It documents the excavation and displays skeletal and pottery fragments, although the best pieces are in the collection of Sabah Museum in Kota Kinabalu. The exhibitions are well labelled in both Malay and English.

Bukit Tengkorak is not just a lesson for history buffs, however. The hill itself offers a good 500 metre walk and sweeping views of Semporna’s surrounding islands. Wooden stairs and boardwalks link a number of rest huts and viewing platforms, labelled with geographical information.

One points out the “sleeping old man” formed by Bohey Dulang, Tatagan and Gaya Islands. Evidence that the area was once part of an ancient volcano can be seen in the volcanic rock formations. At the top of the hill (152 metres), the dig site is labelled with pictures from the time of the excavations. Take plenty of water as there are no shops nearby.

There’s no public transport to Bukit Tengkorak. A taxi from Semporna is about 60 ringgit return including waiting time. 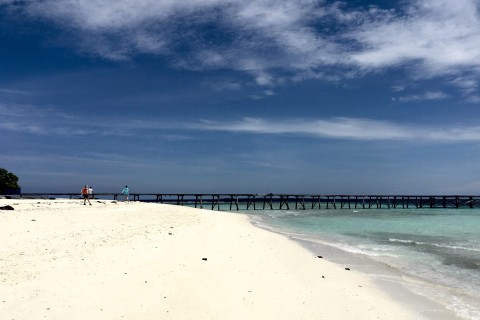 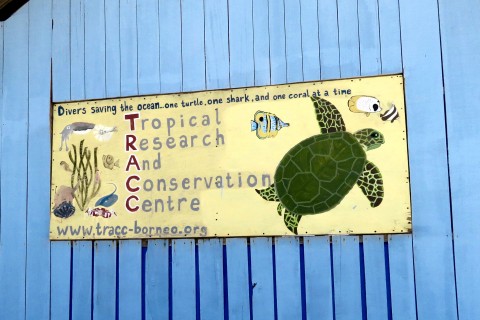 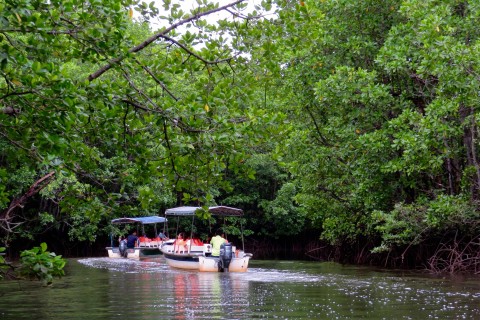