Centrally located Wat Pa Pradu is a Thai forest tradition temple with an unusual mix of halls and Buddha images.

Established during the Ayutthaya period, the wat became a mid-grade Royal temple in 1990.

The highlight is a 12-metre-long reclining Buddha that lies with its head placed on the left hand -- supposedly the only left-leaning reclining Buddha in Thailand. Covered in gold leaf, it stretches in an open-fronted wihaan and is one of Rayong’s most highly revered Buddha images; either join the locals as they kneel to offer flowers and incense or try not to interfere with their ceremonial visits.

Adjacent to the reclining Buddha hall, a smaller wihaan houses another large and captivating Buddha image in the European posture, seated as if on a chair with both soles planted on the ground. You’ll also find a Chinese shrine with an image of Kuan Yin, bodhisattva of compassion, along with an attractive Ayutthaya-era wihaan housing a Chinese-style Buddha image.

Topped by ceramic roofs and a mix of sparkling chofa and naga finials, the centuries-old halls contrast a large contemporary Thai-style wihaan with a sloping gabled roof and chunky concrete base.

Wat Pa Pradu is accessed directly from Sukhumvit Soi 49, which extends off the north side of Sukhumvit Road to the east of Rayong Hospital. 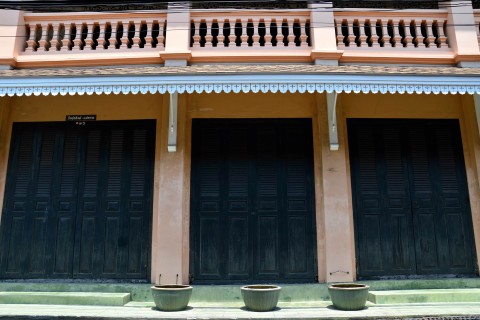 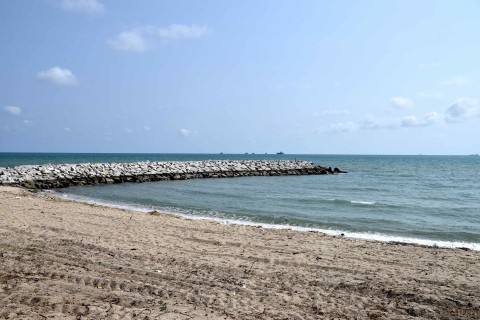 Come for the seafood