Known as the “Thai-Vietnamese Friendship Village”, Baan Na Chok hosted a young Ho Chi Minh during the late 1920s. Now owned by grandchildren of the folks who owned the property at the time, the small and humble house where he stayed has become a pilgrimage site for Vietnamese visitors.

The single-floor wooden guesthouse droops slightly behind a larger house filled with many of the same souvenirs available in Hoi An. Two tiny bedrooms are outfitted with wooden platforms, and it’s assumed that the father of modern–day Vietnam slept on one or both of them at some point. There’s also a desk, pipes and hats that might have been used by the man along with a candlelit shrine and several photos from various times in his life.

Though it’s not known exactly what Ho Chi Minh did while staying here, the bucolic atmosphere certainly would have lent itself to quietly plotting a revolution. It’s been described as his “safe house,” perhaps a sort of retreat where he could stay when his burgeoning political life seemed threatening.

The house is placed on a sloping piece of land now filled out with tea, betel, banana and star fruit trees. Signs claim that some of the coconut and caramboia trees were grown by Ho Chi Minh himself. If the house isn’t swarmed by a busload of Vietnamese tourists, chances are that you’ll have it all to yourself.

On the way into the village you’ll see a colourful Vietnamese cemetery and shrine. A nearby museum displays a model of the house where Ho Chi Minh was born along with other memorabilia and displays about Vietnamese people living in Thailand.

Baan Na Chok is around three kilometres west of Nakhon Phanom town and is most directly reached by Highway 22. Look for a blue sign in English pointing down a lane on the left; once on this street continue past the Vietnamese cemetery and follow another blue sign pointing right to the house (this sign is only in Thai script but it has a small photo of the house). The distance from town can be easily covered by bicycle, but 22 is a major four-lane highway so it’s not the most pleasant ride. A tuk tuk will charge around 300 baht for a round trip. Open daily from dawn to dusk. Admission is free but donations are appreciated. 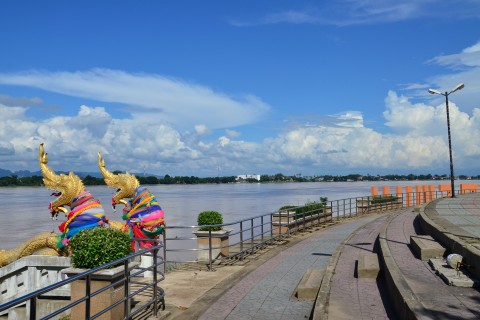 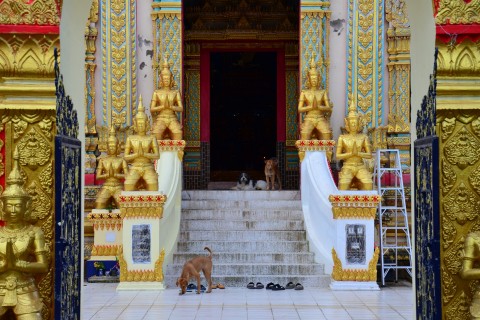 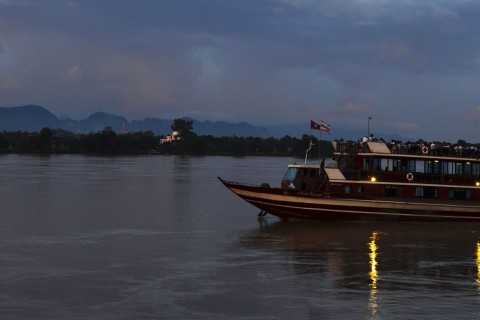 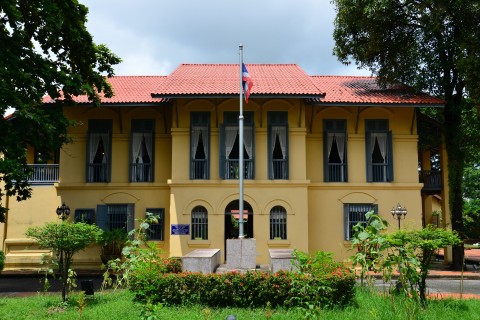 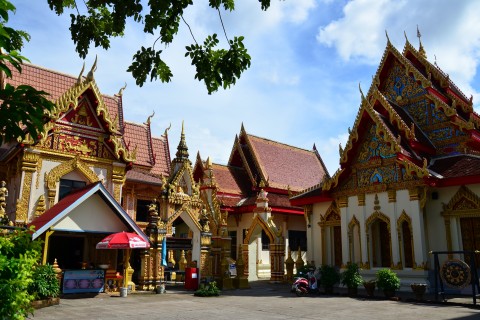 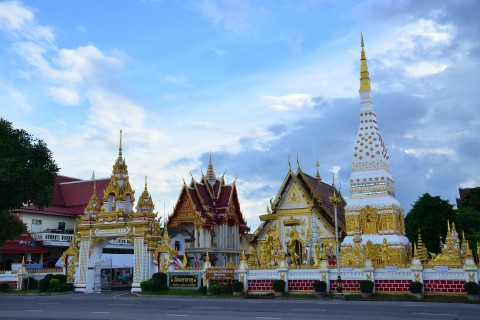 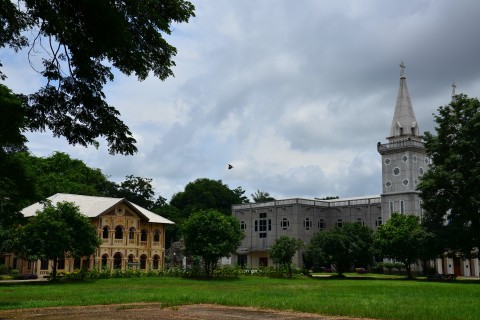