The unmissable golden spire of Prathat Chedi Srinagarindra Sathit Maha Santi Khiri to give it its full name, towers above Mae Salong from a position atop a wooded hill just to the west of the town centre.

More commonly known as Prathat Mae Salong or Prathat Santikhiri the 30-metre chedi is of relatively recent construction having been raised above the eponymously named wat in 1996 in honour of the former Queen Mother. It is officially 718 steps up to the pagoda on the hill overlooking town, which needless to say boasts stupendous views of the surrounds.

Unlike nearby Wat Tha Ton, it doesn’t ascend in convenient stages, although in contrast to its neighbour down the road the architecture here is restrained and tasteful without the full-on kitsch and rainbow colour scheme. The path starts from behind the morning market with the simple, main worshipping hall situated at the foot of the hill and the towering stupa on the summit, with a steep, heavily wooded hillside in-between. Don’t forget that another 718 steps are waiting to take you back down again! (Unfortunately we couldn’t verify the count as time restraints sadly forced us to ride up by motorbike instead.)

It is heavily wooded, so other than a few glimpses through the trees you won’t get the full vista until you reach the summit. There, trees in front of the chedi have been cleared to allow both an unobstructed view over the surrounds as well as making it visible from just about anywhere in town. The chedi is hollow and though devoid of ornamentation inside it does have steps accessing the second floor. The exterior is also relatively plain in decoration: grey with gold leaf spires and flourishes—surprisingly toned down for these parts. On busy days there may be a vendor or two in the carpark.

If you’re feeling lazy, a sealed road winds its way some three or four kilometres to the summit. It starts from further up the road to the west of town, down near the hill-tribe market. The best times to visit are early morning or late afternoon but if you’re walking, be warned that it’s a tricky path in the dark and if you’re driving, take great care on the very winding and very steep road. 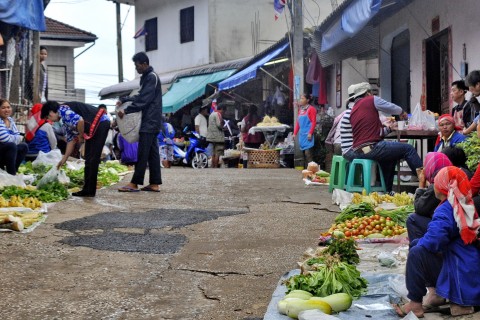 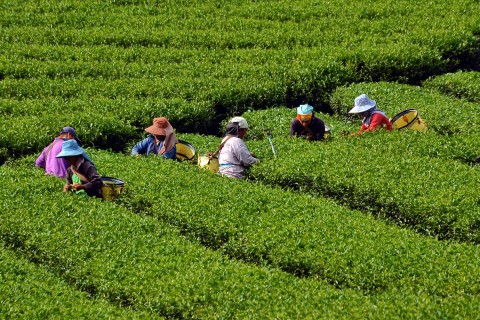 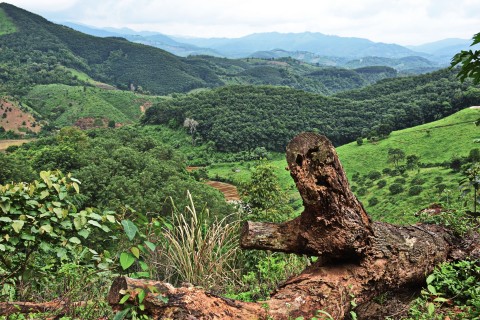 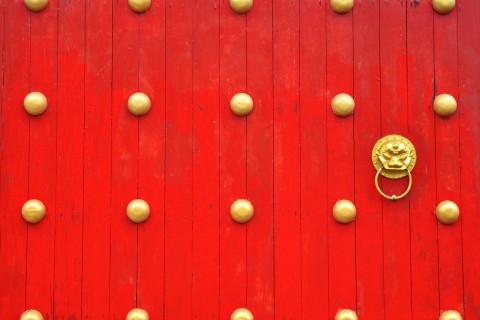 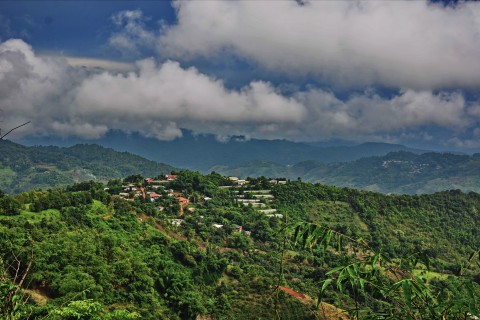 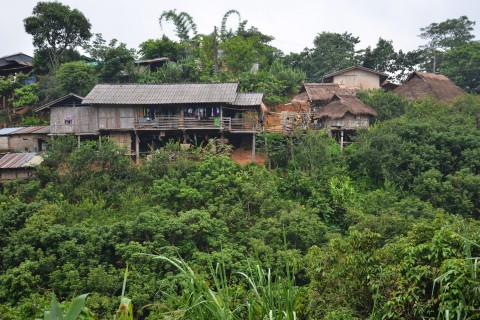