The Kamphaeng Phet National Museum and its sidekick, the Ruan Thai Museum, provide an in-depth look into the area’s long history while also exhibiting an intriguing collection of ancient artefacts.

The imposing Thai-style building begins with a display on prehistoric life in the area, featuring 2,500-year-old terracotta earrings and bronze bracelets. Then comes a set of Buddha heads and other relics of the Dvaravati civilisation that spanned much of modern Thailand from the fifth to 10th centuries, followed by a display on the Lavo (Lopburi) kingdom that helped to bridge the historical gap between Sukhothai and Ayutthaya.

The largest section is dedicated to Sukhothai-period arts mostly discovered in Kamphaeng Phet. Lavishly carved boundary stones, graceful Buddha images and intact 700-year-old ceramic vases are a few of the highlights. A centrepiece is the 500-year-old bronze image of Shiva (Phra Isuan) that once stood at the nearby San Phra Isuan Shrine.

After discussing Kamphaeng Phet’s role during the Ayutthaya and Bangkok periods, the museum ends with a large display on the various hill tribes and larger ethnic groups found in the province. Loads of comprehensible English information is available throughout the museum, and you can’t beat the air-con after a few hours of exploring the ruins.

Next door to the National Museum, the smaller Ruan Thai Museum (also called the Regional or Provincial Museum) is more notable for the structure itself than what it houses. Made of golden teak, the Central Thai-style stilted house has graceful pointed finials surrounding a large courtyard filled with potted plants and ceramic basins. Three rooms feature information boards and dollhouse-esque displays of scenes from old Kamphaeng Phet. 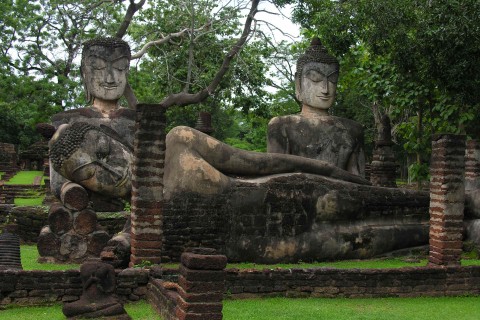 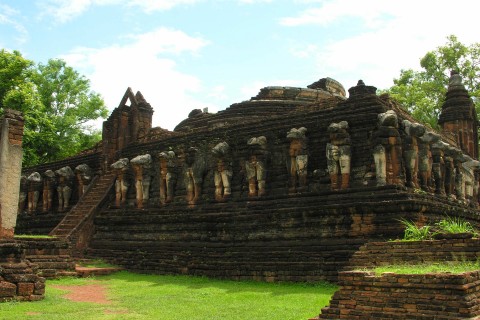 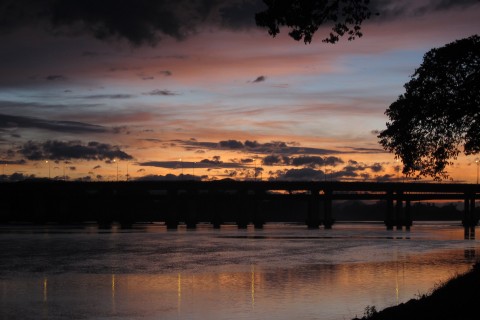 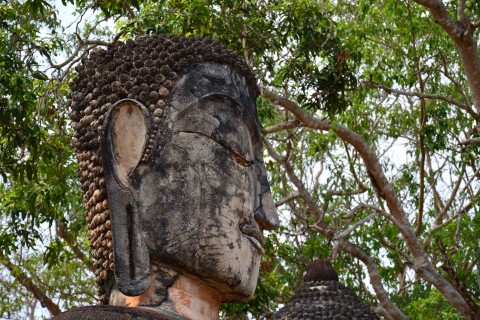 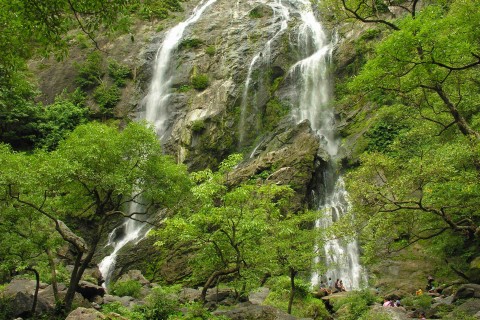 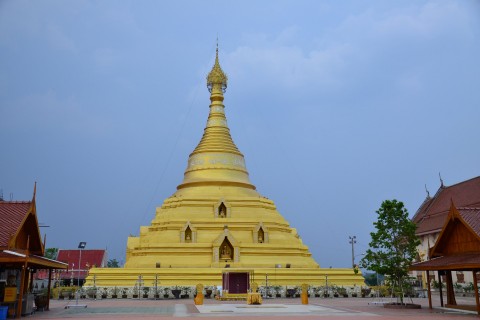