A great day out on a scooter
Published/Last edited or updated: 14th January, 2018

Residents are predominantly descendants of the Republican Chinese soldiers that sought refuge here after defeat by Mao’s forces, though very few veterans remain these days. Ban Rak Thai is also home to various other groups who fled Burma in former times including Lahu, Pa-O and even Wa as well as Shan families. The casual visitor would be hard pushed to tell the difference though, and most families in the village are involved in producing and selling tea, dried fruit and refreshments for visitors.

The village is cute with plenty of old south Chinese style cottages along a windy road around a small artificial lake in the centre. Many buildings are constructed using traditional methods of mud and straw. Low hills covered in tea plantations surround the village and the border is a mere kilometre or so further north.

We found many of the cafes and restaurants grossly overpriced and the tea tasting better in much more scenic Mae Salong and whilst the village has numerous (also overpriced) guesthouses they are largely aimed at local tourists and personally, we’d stick to a day trip. We ate in the first cafe on the right as you enter the village. A simple affair run by a Wa woman that was recommended to us by a friendly tea seller and who served us an excellent and copious Shan noodle soup ... Travelfish members only (Full text is around 700 words.)

Please sign in to read the rest of this page. The full text is around 700 words. 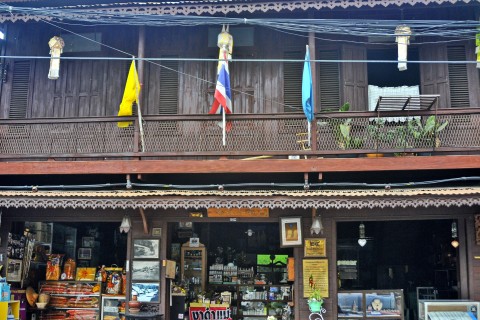 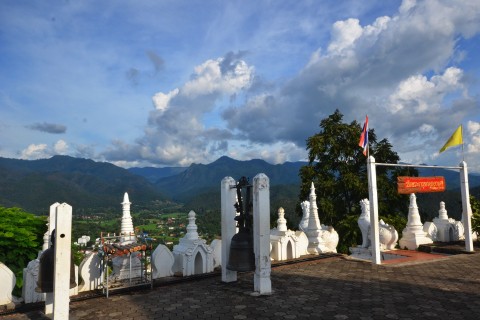 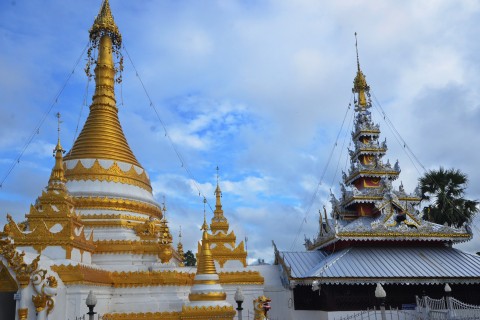 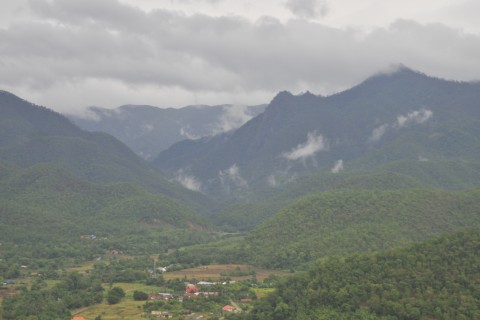 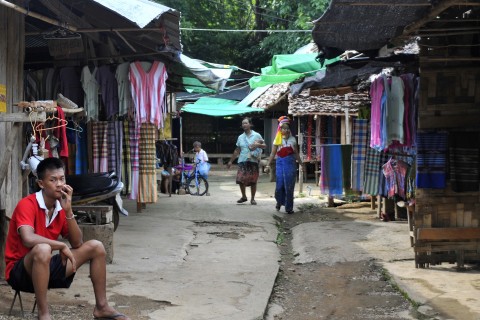 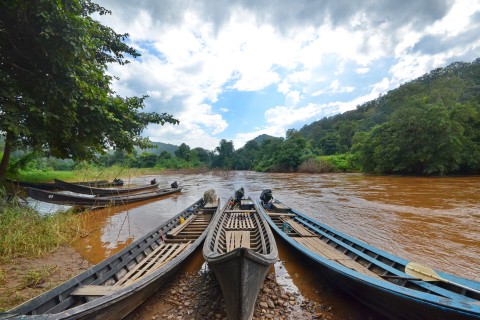 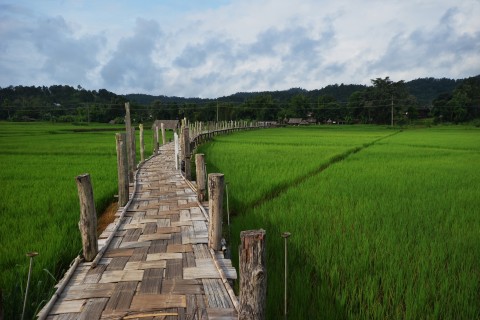 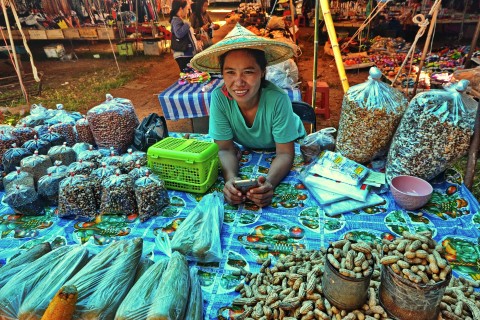 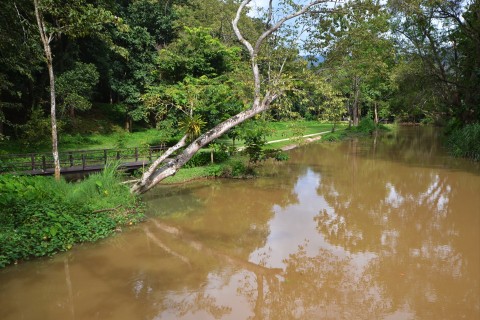 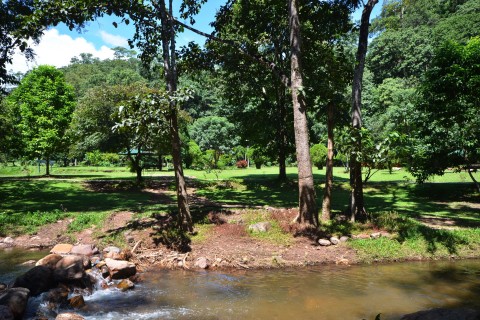