Known as Baan Ko Lanta or Amphoe Gao among the Thais, most travellers refer to the island’s historic east-coast village simply as the Old Town. If you seek a taste of culture and heritage to go with fresh seafood and lovely views, a day trip or extended stay on Lanta’s sleepy east coast is a good idea.

A settlement has existed at the site of the Old Town for centuries. First came the tribe of “sea people” known as Urak Lawoi; then Muslims from further down the Malay peninsula and Sumatra; and finally Southern Chinese who filtered to Lanta from places like Phuket and Takua Pa during a 19th-century immigration wave based on tin mining. It’s easy to imagine ancient ships taking shelter in the picturesque bay off Lanta’s east coast.

It was the Chinese who left the most visible mark on the Old Town. Incense wafts from shrines dedicated to icons of Chinese Buddhism as lanterns dot teak rowhouses that are more than a century old. Some have stilted sections reaching to terraces set far out over the bay. Soak in the tranquility while gazing at fishing boats and obscure isles like Ko Por and Ko Bu Bu.

Though still charming and photogenic, the Old Town today has a more touristy feel than it used to. Some heritage houses host seafood restaurants like Apsara, while many others have become guesthouses like The Old Times and Sriraya. At the south end of town, Cooking with Mon looked like a fun place to pick up Thai cooking skills across from the terrific Sweet Life Community Guesthouse. Other shopkeepers focus on souvenirs, jewellery and hammocks.

Quite a few Thai and Western transplants have moved into the Old Town in recent years, which could be seen as gentrification or simply another stage in a long saga of multiculturalism. If it all seems too kitsch for you, come back for the Sunday morning market by the pier to see an assortment of fresh seafood, produce and prepared foods slung by locals.

A few km south of the Old Town is the village of Sang Kha-U, home to Urak Lawoi (also known by the blanket term of Chao Lae) people who have faced statelessness, forced relocation and cultural erosion. After the 2004 tsunami destroyed many of their houses, some villagers moved into concrete "tsunami houses" built by charities on high ground. The old Sang Kha U Museum had sadly been cleared out since we last passed through. If you visit, please don’t treat the people like a tourist attraction.

If you’re hanging around the Old Town after sundown (but not overnight), remember that it’s a dark 20-minute ride back across the island. The cross-island road from Haad Phra Ae is fairly flat, but the more popular southern route from Khlong Nin takes you high over an inland mountain with some tight switchback turns. If you don’t bring your own wheels, a few local taxis can always be found lingering near the pier. Old Town guesthouses can also help arrange onward transport, bicycle and motorbike rental. 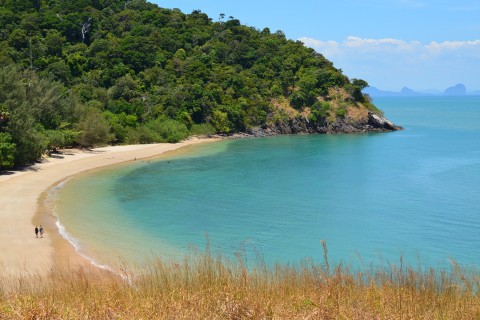 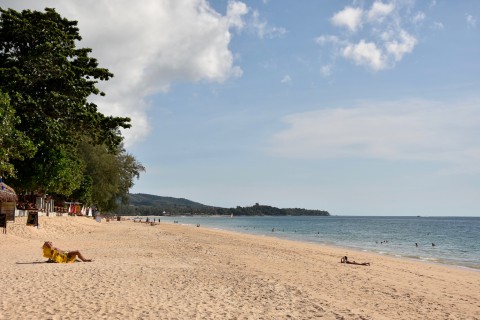 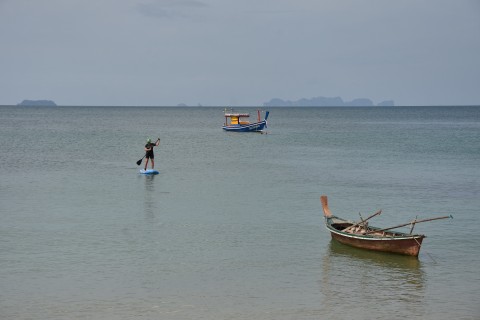 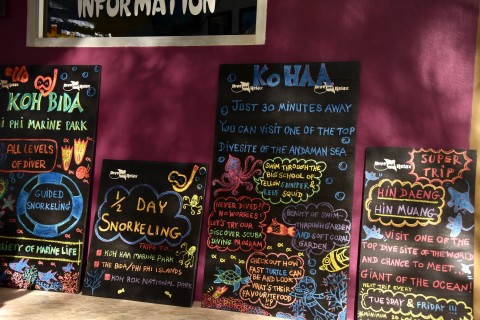 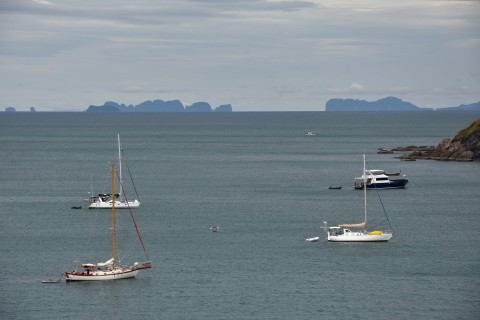 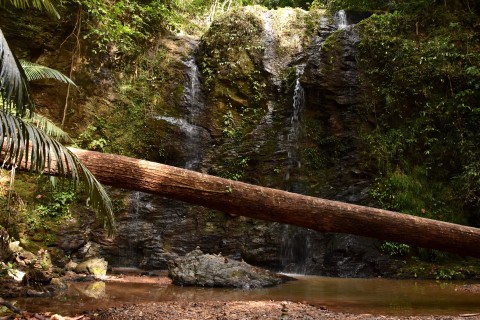 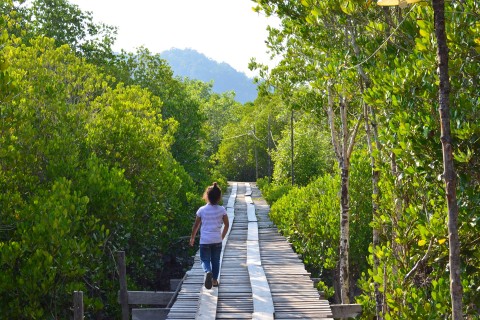