A highlight of Nakhon
Published/Last edited or updated: 2nd August, 2021

Arguably the most compelling cultural attraction in Nakhon, Suchart Subsin’s House is devoted to the art of nang thalung, or shadow puppetry. A visit here is a highlight of a visit to Nakhon Si Thammarat.

Born in Tha Sala district in 1938, Suchart learned nang thalung back when it was just beginning to compete with the Hollywood blockbusters and rock music that have since kicked many traditional Thai performing arts into obscurity.

In the 1980s Suchart opened his studio as a tourist attraction, eventually expanding it to include an informative museum and small theatre. He performed for King Bhumibol in 1985, and in 1996 the House received a “best cultural tourist attraction” award. Suchart went on to receive the prestigious title of National Artist of Thailand in 2006.

The torch has now been passed to Kung Nang and a couple of other artists who studied under Suchart for several years. Kung Nang greeted us with a smile before leading us upstairs to the Nang Thalung Museum, where she explained the various shadow puppet displays in English.

The room features dozens of puppets from all regions of Thailand and other countries that have their own shadow puppetry traditions, such as Cambodia and Indonesia. Some of the puppets depict Ramayana characters crafted in Ratchaburi, another last bastion of shadow puppetry. Many others depict the dark “jokers” commonly used in Thai Muslim a-yeung gulad shadow puppet shows. You’ll also find a display of the musical instruments that accompany nang thalung ... Travelfish members only (Full text is around 400 words.) 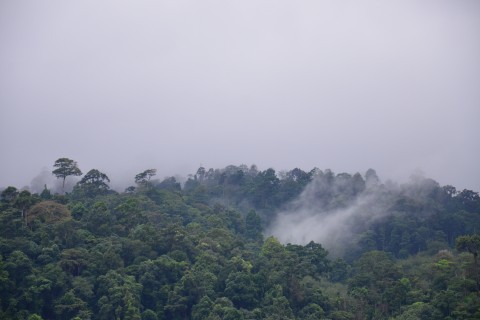 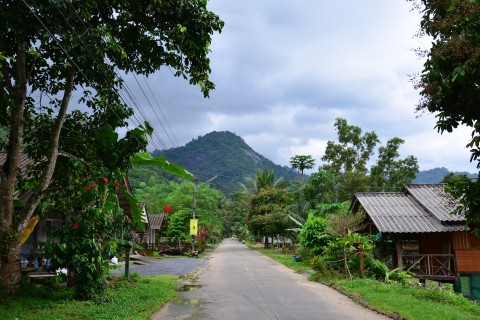 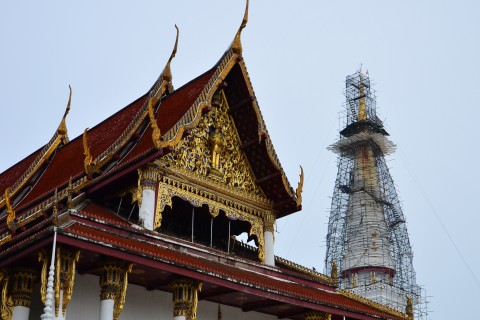 A touch of Sri Lanka in Nakhon 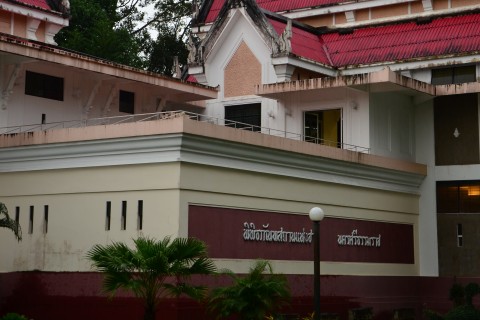 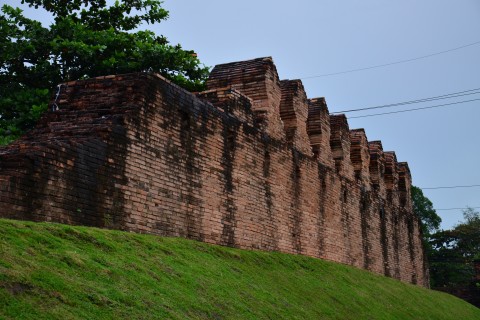