The elaborate Wat Chue Chang towers above the east side of downtown and symbolises the prominence of Hat Yai’s Chinese community.

Built several decades ago, the large pagoda features multiple shrine rooms accentuated by murals of Chinese landscapes. Dragons and longevity symbols are emblazoned on detailed walls, bright lanterns hang in the corners and the smell of incense joins soothing Chinese Buddhist music to set the mood.

Inside the ground floor sits a golden image of Avalokitesvara with multiple arms and heads—it’s remarkable for being the male embodiment of this bodhisattva rather than the far more common female version, Kuan Yin. You’ll also find a striking image of Guan Yu, the Han dynasty warlord who is now worshipped by the Chinese as a potent war spirit.

Wat Chue Chang’s halls, balconies and rooftops stretch over five floors topped by a large terrace surrounding a shrine. A group of locals who were chatting in a Chinese dialect told us the upper floors were being renovated, so we’ll have to save them for another trip. While not a must-see, the pagoda is one of few attractions that can be easily visited when exploring downtown Hat Yai.

Wat Chue Chang is located at the corner of Supharsarnrangsan and Saeng Chan roads, around the corner from Wungnoy Hotel. 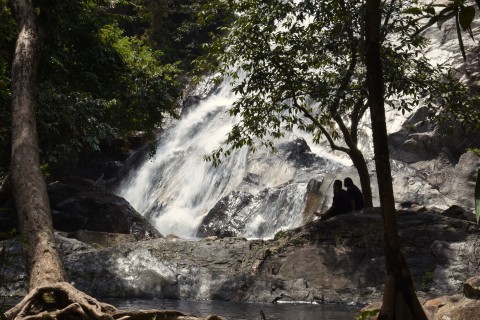 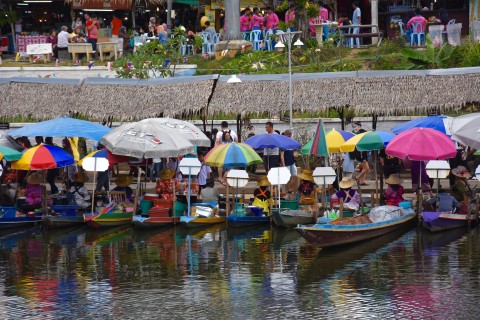 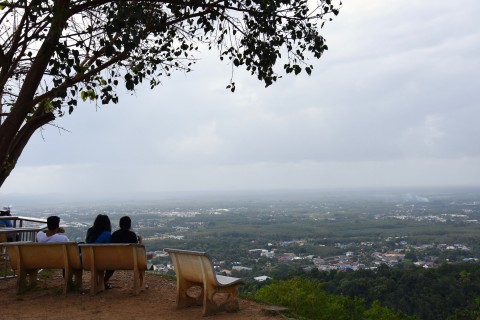 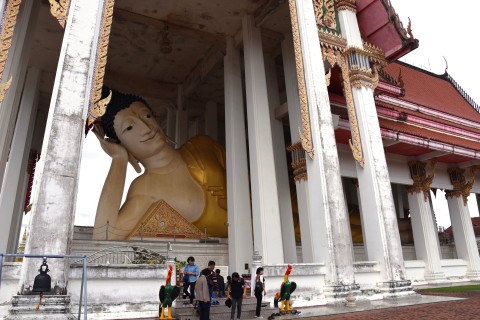 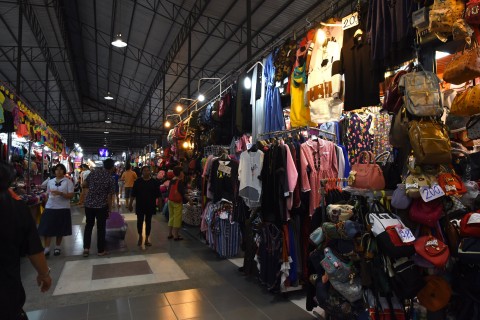