Cool off by the Gulf
Published/Last edited or updated: 27th April, 2017

The fine khaki sand of Samila Beach stretches for two kilometres up to a famous naga statue at the northeast edge of town.

A large park with a nifty pirate ship playground and even a skate park joins a cluster of seafood restaurants behind the beach, where it seemed like half of the city had come to unwind during our Sunday visit at dusk. Kids splashed in the choppy surf as teenagers chilled on blankets, played soccer or flew kites. We even saw a guy galloping a horse along the shore.

Marking the southern end of Haad Samila is a mermaid statue built atop a black boulder near BP Samila Beach Hotel. Its hair-washing posture mimics depictions of Phra Mae Kongkha, the water goddess who is believed to wash evil spirits away with a torrent wrung from her long black hair. How’s that for a superpower?

Stroll north along the sand, or take Laem Son Road running behind, and you’ll come to a quieter section of the beach backed by pine-like son trees. This vicinity also hosts Songkhla Aquarium and its dolphin shows and go-karts. Keep north and you’ll reach an eye-catching image of a naga serpent near a statue of Prince Chumphon, father of the modern Thai Navy.

From here you get a view to the port over at the southern tip of Sathing Phra Peninsula along with two islets at the mouth of a channel. Now known as Ko Nu (Rat Island) and Ko Maeo (Cat Island), these islets resembled crouching lions to the area’s early Indian traders, resulting in the name Singhla, which later evolved to Singora.

One thing you won’t see at Haad Samila is sunbathing; expect to feel totally out of place if you don a bikini or speedo. And if this isn’t enough sand for you, consider heading to the longer Chalathat Beach near the airfield at the south end of town, or north up to the vast beaches of Sathing Phra.

Haad Samila is two kilometres northeast of the old town off Ratchadamnern Rd. 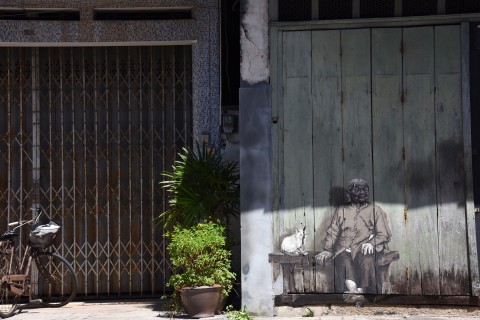 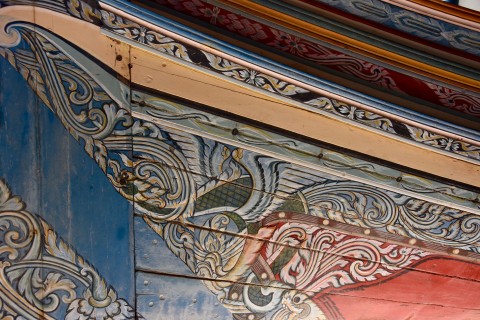 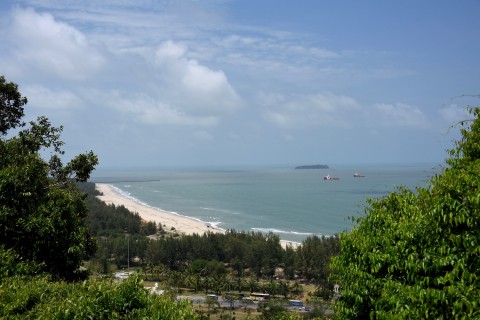 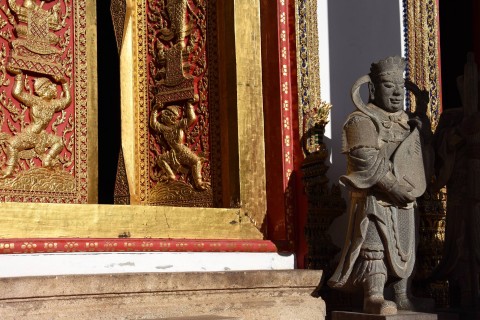 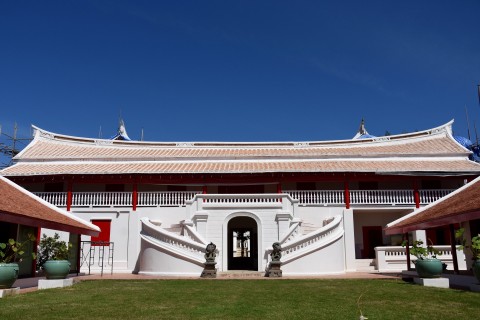