Back Beach (Bai Sau) on the eastern coast is Vung Tau’s star attraction.

On the weekend all three kilometres are packed with thousands there to frolick and feast, to enjoy surf and sand. This beach is the best set up for tourists: it’s lined with chairs and umbrellas for rent, seafood shacks, jet-ski and tube rentals, and vendors who sell snacks and toys. Motorbike parking is 5,000 dong on weekends, 2,000 dong on weekdays.

We noticed many rubbish bins throughout – not that people use them. We were told, however, that the beach is regularly cleaned and it does show. Relatively speaking, it is cleaner than your average local beach in Vietnam.

For a more formal hangout establishment, there’s Vung Tau Beach Club, the only western beachfront bar. They rent SUPs and cater to Vung Tau’s modest kiteboarding scene – the area gets winds and while nowhere near as popular as Mui Ne, you’ll definitely see people soaring through the air on a blustery day. Find the club at 8 Thuy Van Street, opposite Sammy Hotel.

It’s also smaller, there’s some boat traffic and much of the sand disappears during high tide, but that doesn’t stop locals from taking a dip at sunset. The end of the day also brings locals to the leafy park that flanks the beach. Watch people stretch, exercise or jog in the shady green space.

Both Front Beach and Back Beach have a seaside promenade worthy of a jog or stroll. 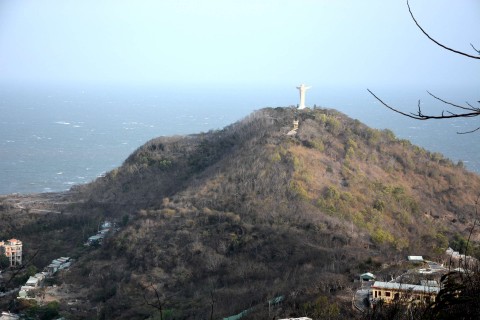 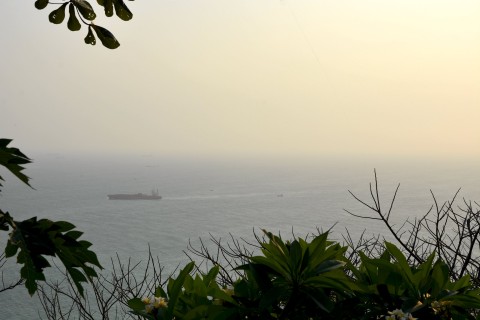