At Travelfish, we work hard to steer you towards the best Thai food in Thailand by way of our many Eat and Meet sections, but those who want to voyage deeper into the vibrant world of Thai cuisine have several terrific blogs to choose from. In no particular order, these are the sites that we look to when our taste buds need some inspiration.

No one is more devoted to sharing Thai food with the world than Bangkok-based world traveller and creator of Eating Thai Food, Mark Wiens. This user-friendly blog demystifies Thai street food for newbies while providing direction to seasoned food lovers. Mark's enthusiasm is contagious, his brilliant photos put you right there at the table, and maps and translations make even the most hidden-away eateries accessible.

Along with recipes and ebooks covering the ins-and-outs of ordering and eating in Thailand, Mark's reviews spotlight countless inexpensive restaurants, street carts and markets in the greater Bangkok area. This is also the only blog we know of with a sub-section for vegetarians. Dwight of BKK Fatty also contributes, and Mark's original blog, Migrationology, covers his formidable food explorations beyond Thailand. 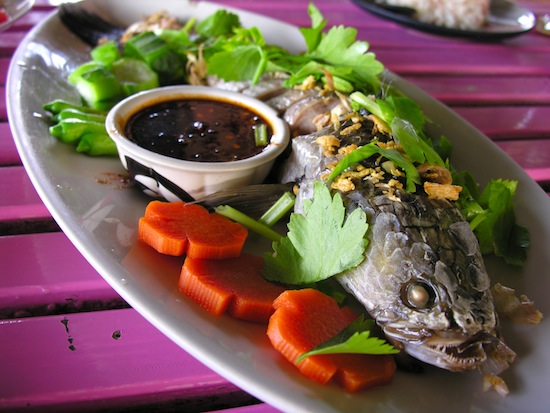 Chawadee Nualkhair, or Bangkok Glutton, is arguably the most talented food writer currently focused on Thailand. She spent her formative years in midwest America before being beckoned back to her native Bangkok to indulge a passion for Thai food. Writing about specific restaurants, street food, recipes and her own random, often hilarious thoughts, Chawadee's natural wit could make a prison mess hall seem fun and tasty.

While the blog touches on Thai cuisine in all of its different shades, it always returns to the irresistible bites found amid Bangkok's gritty footpaths and nondescript shophouses. Chawadee's now out-of-print book, Bangkok's Top 50 Street Food Stalls, is a phenomenal resource for both travellers and locals (we reviewed it here), and her forthcoming Thailand's Best Street Food promises to be even better. She also recently popped up on the Food Network. 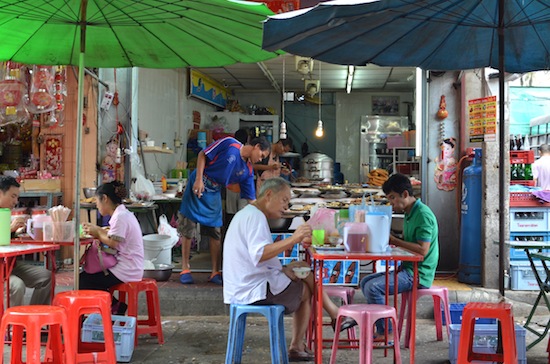 Bangkok Glutton's motto: "Tasting it to the streets."

Austin Bush is among very few foreigners with fluent Thai language skills and an uncanny ability to unveil the subtleties of Thai cuisine through words, images and recipes. His blog, Austin Bush Photography, is stacked with stunning photos and spot-on knowledgeable portrayals of the ingredients, cooking techniques and cultural background behind a wide range of Thai dishes.

Not limited to a single city or region of Thailand, Austin has a knack for discovering everyday sorts of chefs who do extraordinary things -- and capturing both them and their cuisine with his camera. His work has appeared in a long list of big-name publications and if you want to dig straight down to the roots of Thai food, this is an excellent place to start. 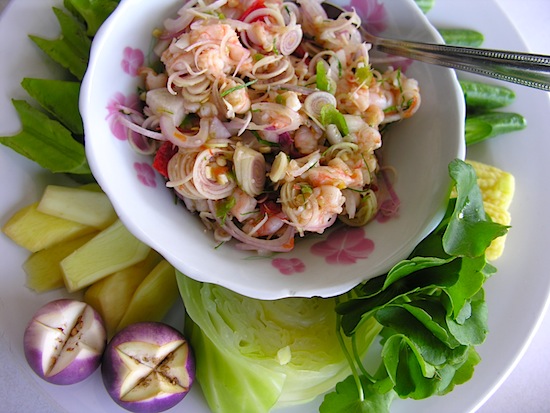 Not an Austin Bush photo (his are a whole lot better).

This eclectic blog by Thai writer Sirin Pwongpanit flutters from fine dining to the "anatomy" of unusual dishes and back to everyday street fare. In a matter of a dozen posts on OhSirin you might dig into fried pork skin and chilli paste in Chiang Mai, devour egg tarts in Hong Kong, endure fiery curries in Phuket and fill up on pastrami sandwiches in Oregon. Sirin clearly is a renaissance woman.

While the writing displays a far-reaching level of expertise, the posts always retain a casual tone that makes you feel like Sirin is just sharing her thoughts with a friend. Having lived in the US and travelled extensively abroad, she also writes in-depth lifestyle, food and travel stories for print publications in both English and Thai, and has penned several travel books for Thai readers. 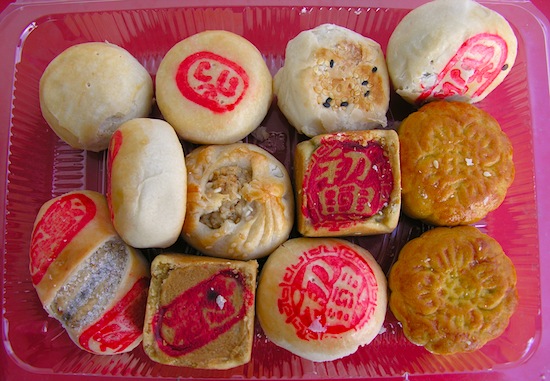 Feel good Thai food blog BKK Fatty is also the alter-ego of Dwight Turner, an American-cum-Bangkokian who takes bigger bites of the Big Mango than just about anyone. He's actually an athletic-looking guy; the "fatty" aspect refers to the "overweight plates" that he consumes. Loads of photos make for a delicious visual element while a wily, irreverent tone keeps you hanging on for another post.

Though anchored in Thai food, the blog often wanders into other cuisines in an ongoing quest to uncover Fattiness in its myriad shapes and forms. And the Fatty doesn't hoard it all for himself, either. Dwight runs the Bangkok-based In Search of Sanuk charity and leads the Big Bite Bangkok food fest. He also collaborates with Christy Innouvong on a charity cooking school for kids, and contributes regularly to Eating Thai Food. 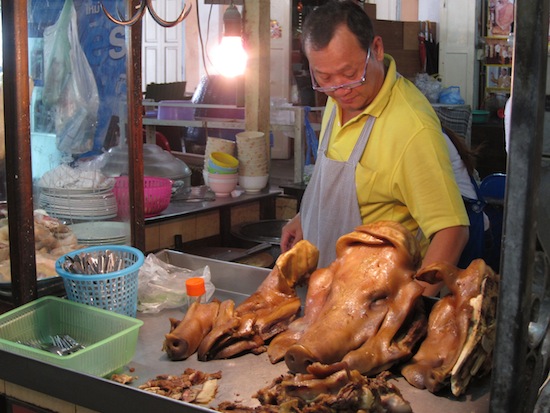 She who has simmered up one of the web's finest resources for home-cooking Thai food is Leela Punyaratabandhu, a Thailand native who conjures authentic Thai dishes from the limited ingredients available in the US. A linguist by trade, Leela's smoothly written posts often delve deep into the history and etymology of each dish before relating all of the nuts and bolts needed for perfectionist preparations.

She Simmers packs in hundreds of recipes with gorgeous photos, all neatly sorted into categories like "She Smokes" and "She Drizzles and Smears". In mid-2014, Leela tied it all together in her first print cookbook, Simple Thai Food: Classic Recipes from the Thai Home Kitchen. We've found this to be the best and most consistent Thai cooking blog around, but you'll also find quality recipes on Joy's Thai Food, Thai Food Master and Riya's Kitchen. 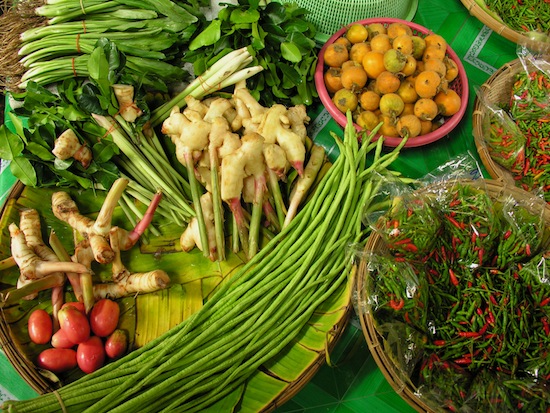 Who's ready to simmer?

All of the photos here are from the author of this article, not the bloggers themselves.

Planning well is an integral part of getting the most out of your trip. Be it picking the right backpack, the right vaccinations or the right country, the simple decisions are often the most important.

Tips for a great trip
Who are you going to travel with?
How long to go for
How should you travel?
Regional itineraries
How to save time
Weather
Planning a Gap Year? Some advice.
Seeking professional assistance
Cultural norms and sensitivities
Safety standards
Food and eating out
Police and authorities
Transportation

What is your trip going to cost?
How to save money for your trip
How to manage your money
How to spend less while travelling

How to pick a good backpack
What gear should you consider?
Travelling with electronics

Get the most out of your trip

Be sensible
Voluntourism
Travelling with kids
Reduce your impact

Getting a cheap airfare to Asia
Do I need reservations for my holiday?
Booking online, things you should know

Options for working in Southeast Asia
Teaching ESL in Asia
To Teach or Not to Teach
Travel writing: This is what it is all about
On being a travel writer